Apple Iconsiam, the firm’s first store in Thailand, is opening on Saturday. The firm’s retail Supremo Angela Ahrendts has given some insight into the thought behind it to prominent Thai YouTuber Ceemeagain Chatpawee. 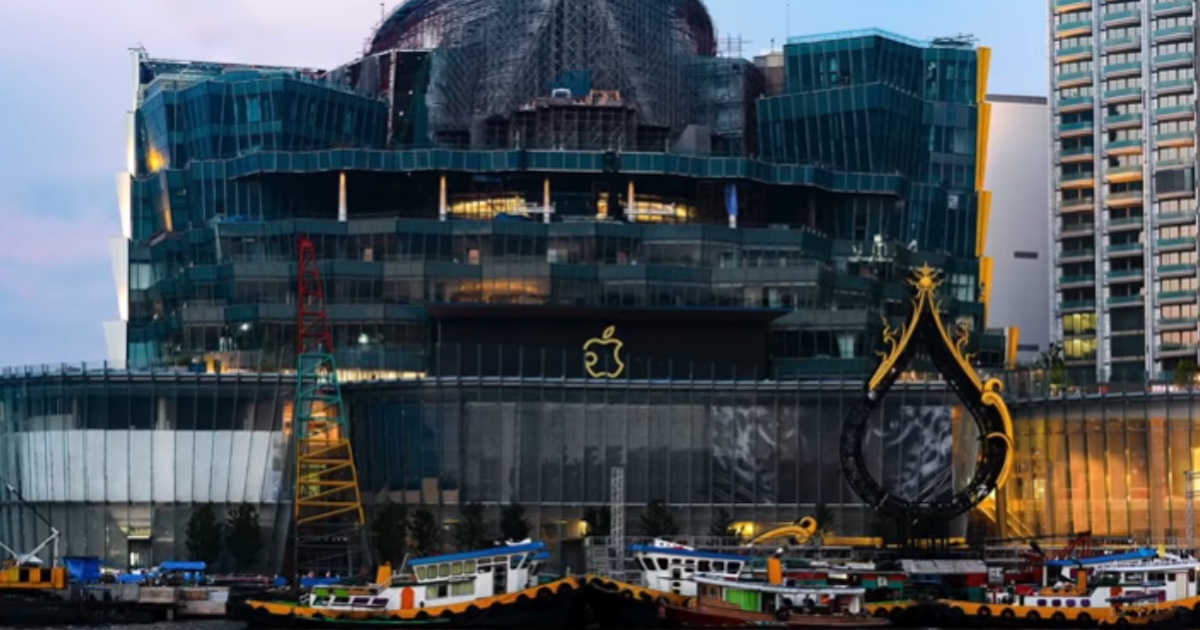 In the interview, Ms. Ahrendts said that the new Thai space “will be the fullest expression of everything that Apple’s doing.” She noted, for instance, that “it’ll be the only place in Thailand that you can come to a Today at Apple session.”

Here to compliment not compete

Ms. Ahrendts was keen to emphasize that the firm was coming to compliment its partners already in Thailand, not compete with them:

“We don’t want to do anything to compete with the partners or the service partners. So we come in at a whole different level, hopefully far away from them so it doesn’t impact them.”

“But we offer a wider selection if customers are curious,” she added, citing Today at Apple sessions as a particularly unique part of the offering from Apple Iconsiam.

Apple Iconsiam is a space, not a store

During the interview, Ms. Ahrendts also reiterated that Apple Iconsiam would be a lot more than just a retail spot. She said that it is “a magnificent place that I think [people] will just love to come and hang out at and enjoy the gardens out front. Come and just hang out at Today at Apple and watch the big screen and everything that’s happening around you.”

It will also have Apple’s first  Genius Grove, a space surrounded by trees where customers can sit whilst waiting for service, support or repairs. “I think there’s a lot of firsts that they have to come and see,” said Ms. Ahrendts.

Apple Iconsiam is in the new Iconsiam mall on the iChao Phraya River in Bangkok. It will open to the public on Saturday, 10 November. Foster and Partners designed the store, working alongside Sir Jony Ive.

To celebrate its launch, Apple put together an Apple Music playlist, themed wallpapers and a “New Beginnings” App Store story.

There will also be a series of special Today at Apple sessions in the days following  opening. Additionally, there will be exclusive events such as a Music Lab and a live performance.

The full interview on Apple Iconsiam is below (some of it is in Thai):