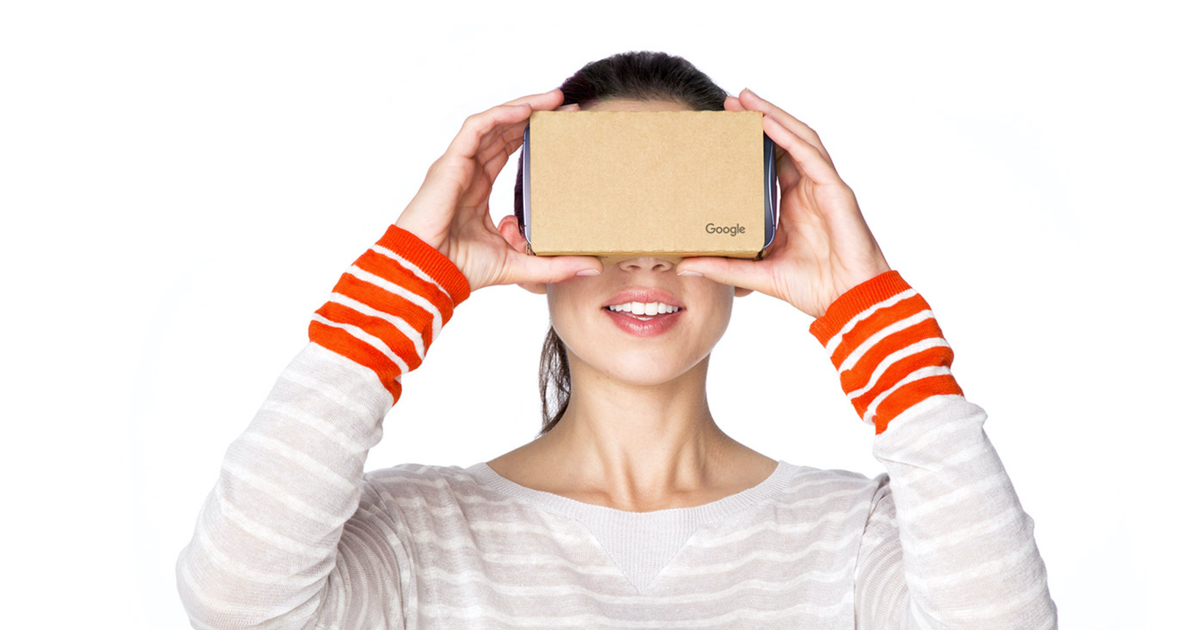 Google announced an open source project for its low-cost cardboard VR viewer on Thursday. It made the Google VR SDK open source for developers, despite the company not working on the project itself anymore. 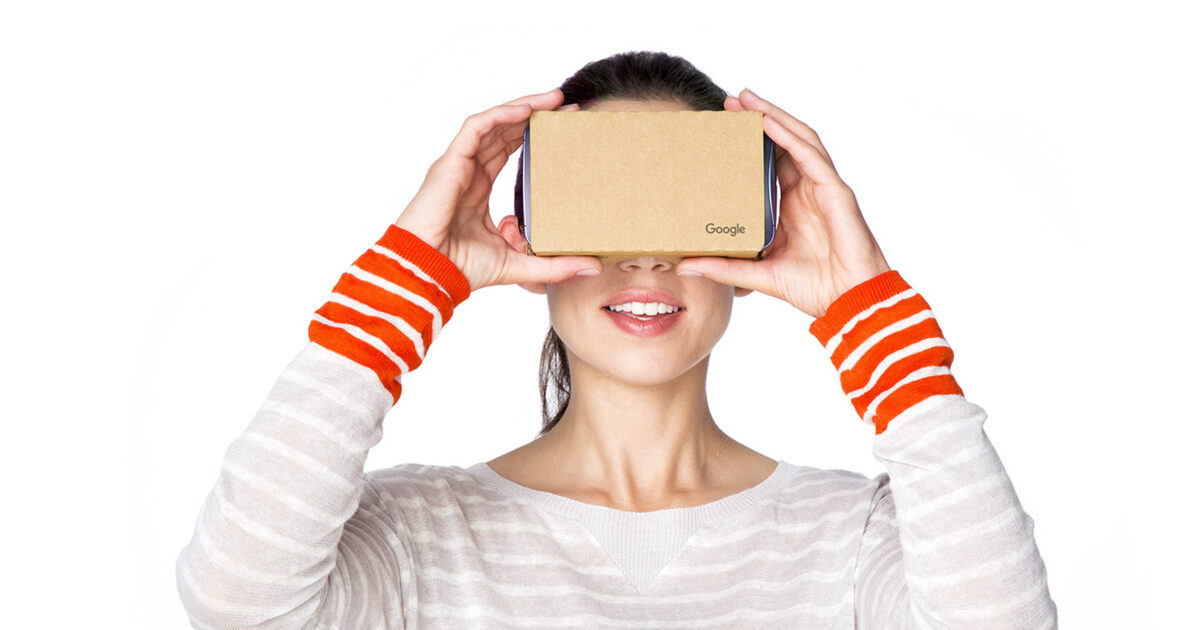 We think that an open source model—with additional contributions from us—is the best way for developers to continue to build experiences for Cardboard. We’ve already seen success with this approach with our Cardboard Manufacturer Kit—an open source project to enable third-party manufacturers to design and build their own unique compatible VR viewers—and we’re excited to see where the developer community takes Cardboard in the future.

Google will make libraries available for developers so they can build apps for the viewer for iOS and Android devices. The open source project will include APIs for head tracking, lens distortion rendering, and input handling. Furthermore, Google included an Android QR code library. This means apps can pair with a Cardboard viewer without requiring the app.