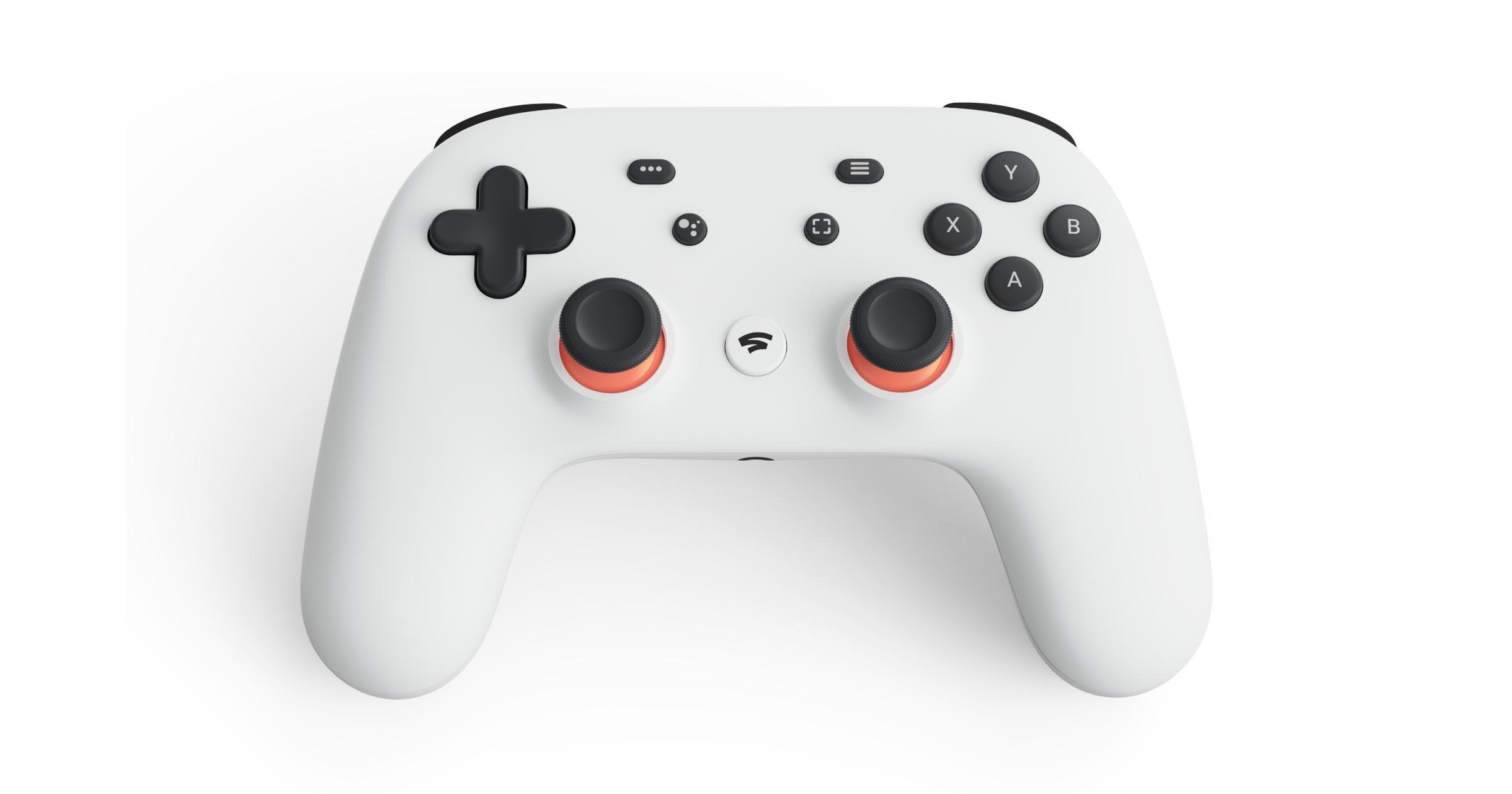 Google’s Stadia streaming game service is arriving to iOS in the future after being absent from the platform for over a year due to Apple’s restrictions. It joins similar game services from Amazon and Microsoft as a progressive web app in Safari.

Apple doesn’t allow third-party app stores on its platform, but clarified in September that games from these services must be released individually.

To entice gamers to Stadia, Google is giving away a Stadia Premiere Edition package which includes a Chromecast Ultra and a Stadia controller to people who preorder the game Cyberpunk 2077 on Stadia by December 18.