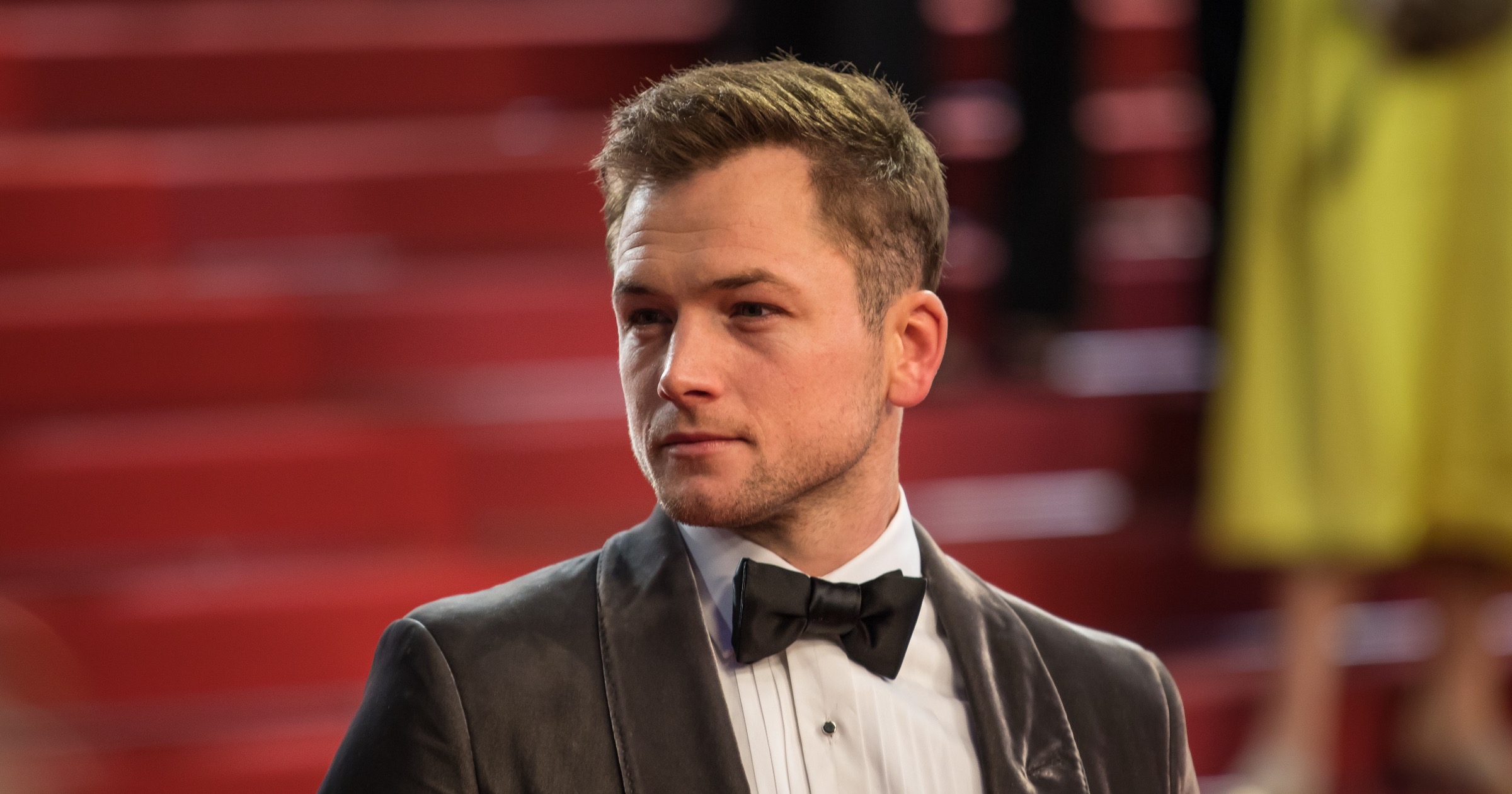 “Tetris” is a film that explores the story behind the video game starring Taron Egerton and directed by Jon S. Baird (”Stan & Ollie) (via Deadline).

Mr. Egerton will play Henk Rogers, the Dutch video game designer who first secured the rights to distribute Tetris on consoles. Other members of the cast are still being finalized but the roles will include Russian software engineer Alexey Pajitnov, who first created the game, and the businessmen Robert and Kevin Maxwell.

For a bit I thought you were saying they were making a movie BASED ON Tetris. As in with the (nonexistent) plot of the game itself. 😆