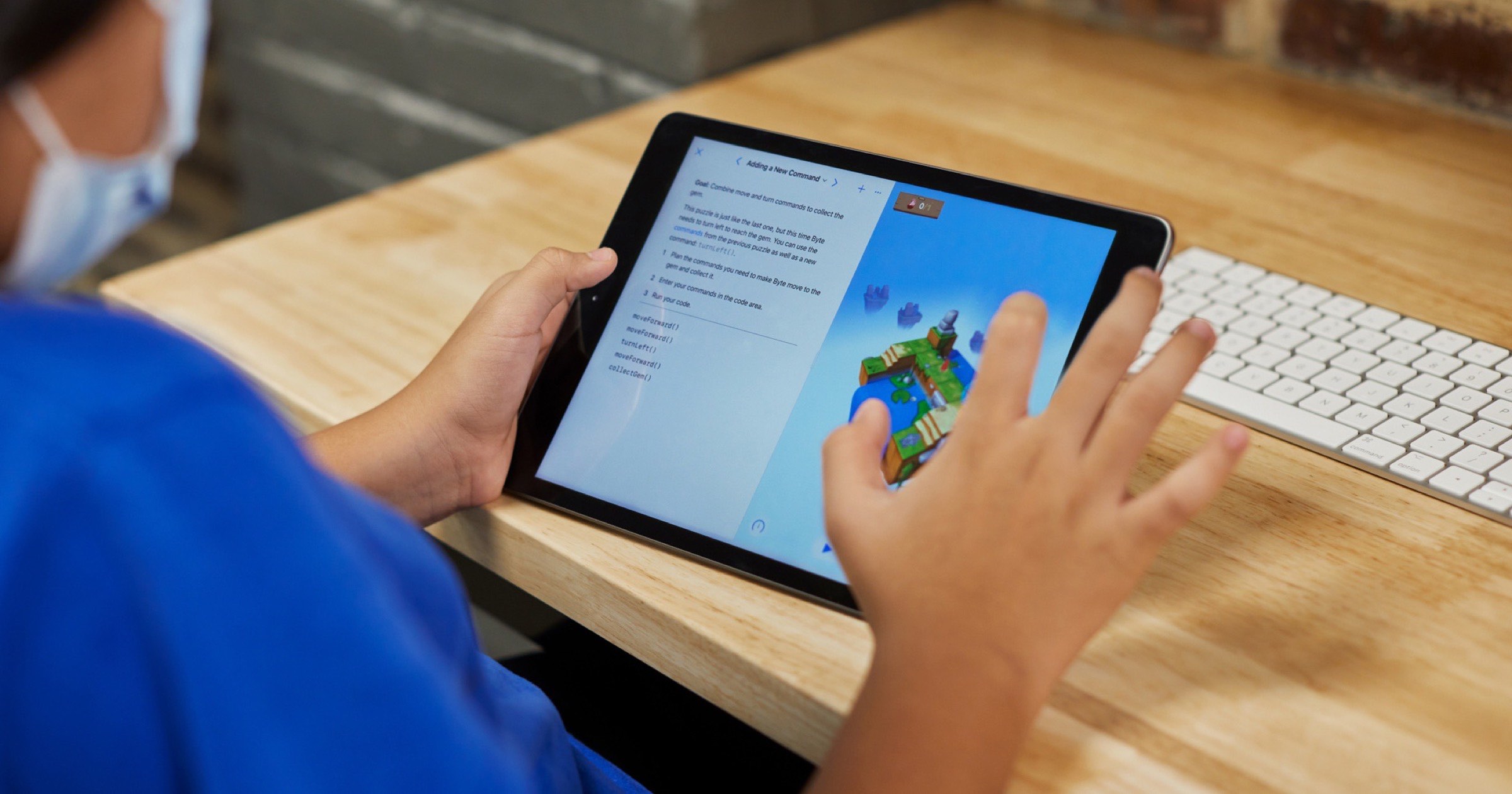 I’ve never been included in stuff like this before — building things with other people — so it’s a fun opportunity. It makes me feel excited and happy, and like finally part of something.