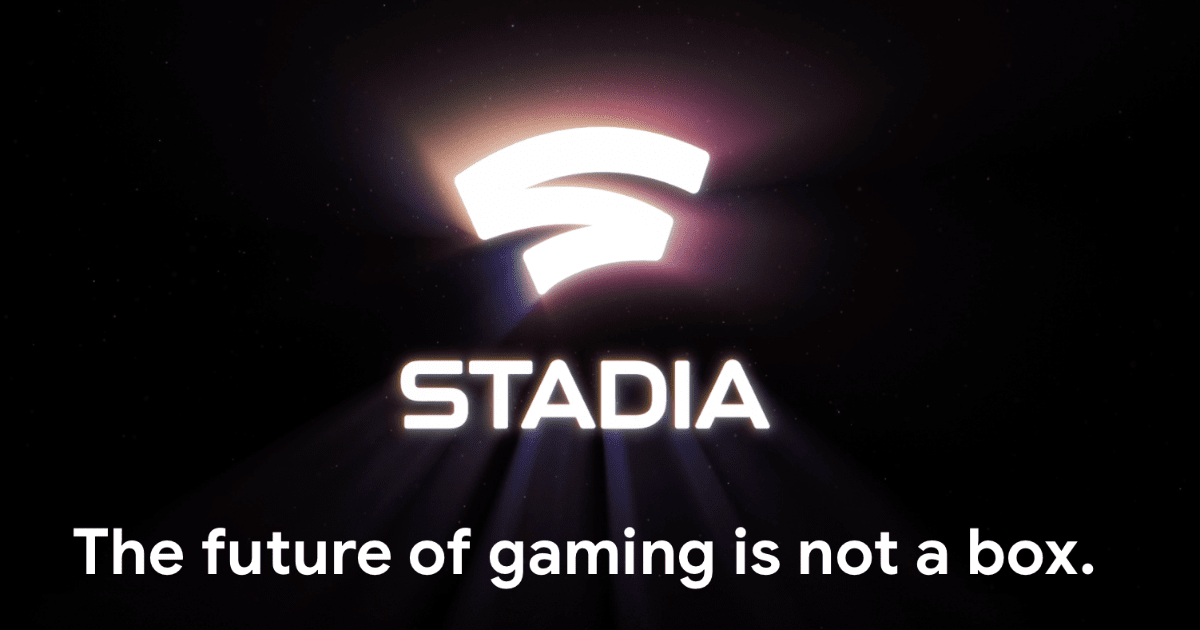 You may have heard about Stadia, a new gaming platform that Google is launching. Here’s what we know so far.

Stadia is a cloud gaming platform. Basically, Google will stream games to you from its servers. You won’t have to download anything and you’ll be able to play on a wide range of devices. It will integrate YouTube capture, livestreaming, and sharing.

Right from the start it will support 4K streaming at 60fps, and eventually 8K and 120fps. Google also created a special Stadia controller to buy as an option, but it’s not required to play games.

It will launch later this year starting in the United States, Canada, the U.K., and “most of Europe.” We don’t yet know how much it will cost. Right now Google has partnered with Unreal Engine, Unity, and Havok, and other companies like Ubisoft will support the platform.