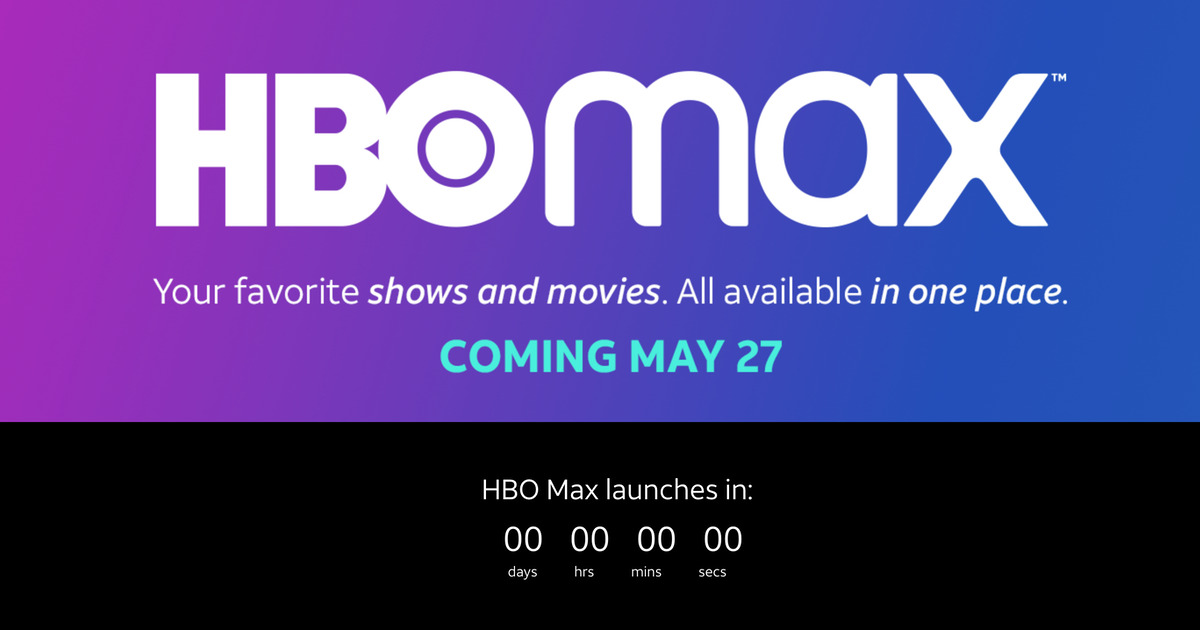 The haul of content includes popular series like Friends, The West Wing, and The Big Bang Theory, alongside children’s series and classic movies from the WarnerMedia vault. Notable cinematic offerings include The Lord of The Rings and The Matrix. Indeed, 2000 films will be available on HBO Max within its first year. There will also be originals such as the return of Perry Mason (landing June 21) starring Emmy winner Matthew Rhys, and I May Destroy You (June 7), starring and executive produced by Michaela Coel.

None of this comes cheap, of course. HBO Max costs $14.99 a month – $10 a month more than Apple TV+. However, some analysts think that this will not deter people, especially in light of the coronavirus pandemic which is seeing us use streaming services more than ever before. Bernie McTernan, a senior analyst at Rosenblatt Securities, told CNN Business:

While HBO benefited from a narrow focus on high quality content, HBO Max is using a Netflix-like approach of trying to be all things to all people. This is very difficult to do, and the lack of focus could ultimately be an impediment to growth. The price also presents a higher burden, especially when you compare it to the cost of something like Disney+. If they have compelling content out of the gate, I think this is a good time for HBO Max to launch with streaming usage soaring.

You can sign up for HBO MAx now. The service is only available to users in the U.S. and U.S. territories