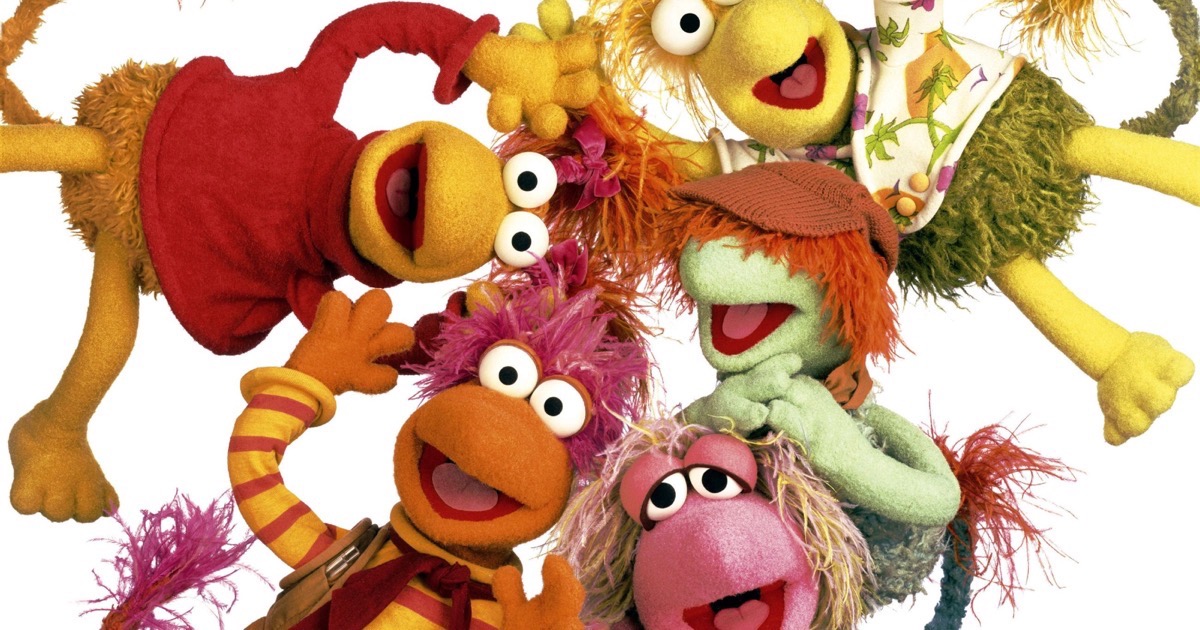 Apple announced a new partnership with The Jim Henson Company to reboot “Fraggle Rock”, following the success of the short-form series “Fraggle Rock: Rock On!” on Apple TV+.