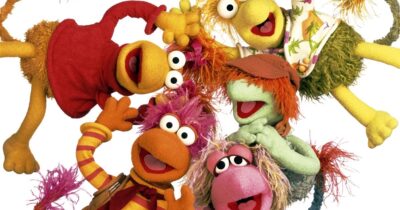 Apple announced a new partnership with The Jim Henson Company to reboot “Fraggle Rock”, following the success of “Fraggle Rock: Rock On!” on Apple TV+. 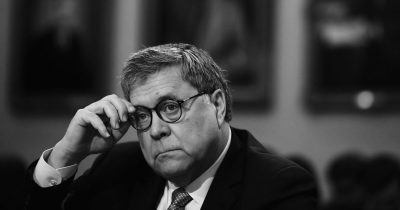 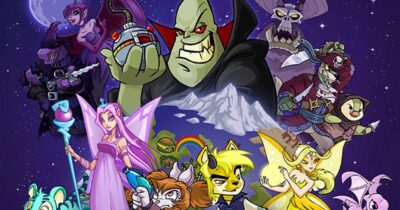 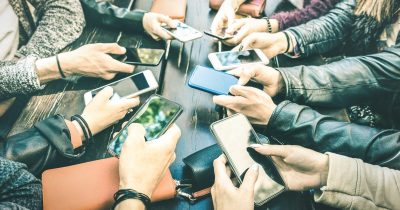 Today Britain rolled out strict privacy protections for kids, like requiring tech platforms to turn on protections by default.

The new rules are the most comprehensive protections to arise from heightened global concern that popular online services exploit children’s information, suggest inappropriate content to them and fail to protect them from sexual predators. The British children’s protections far outstrip narrower rules in the United States, which apply only to online services aimed at children under 13.

Apple has shared a Ghost Writer behind-the-scenes featurette on YouTube. It’s a kids series in which a ghost haunts a neighborhood.

When a ghost haunts a neighborhood bookstore and starts releasing fictional characters into the real world, four kids must team up to solve an exciting mystery surrounding the ghost’s unfinished business.

You can watch Ghost Writer on Apple TV+ here, and watch the featurette below. 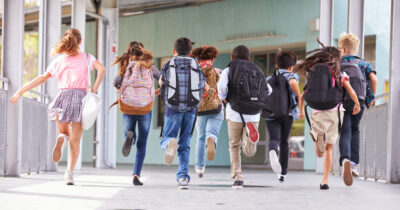 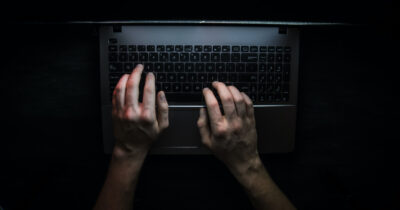 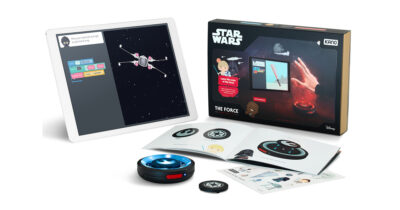 The BBC has created a “digital wellbeing” keyboard for kids called Own It. It uses machine learning to analyze what a child types.