Television journalist Sarah Hill created Healium after dealing with panic attacks. She had been reporting on a constant stream of tragedies and violence for almost 20 years. Ms. Hill reached out to Dr. Jeff Tarrant to explore what was then an emerging field in psychology called neurofeedback.

He hooked Hill up to an electroencephalogram (EEG) machine, which uses electrodes placed on the scalp to map electrical activity in the brain. Tarrant paid particular attention to Hill’s anterior cingulate cortex (ACC), the part of the brain that is responsible for, among other things, focus and holding attention. 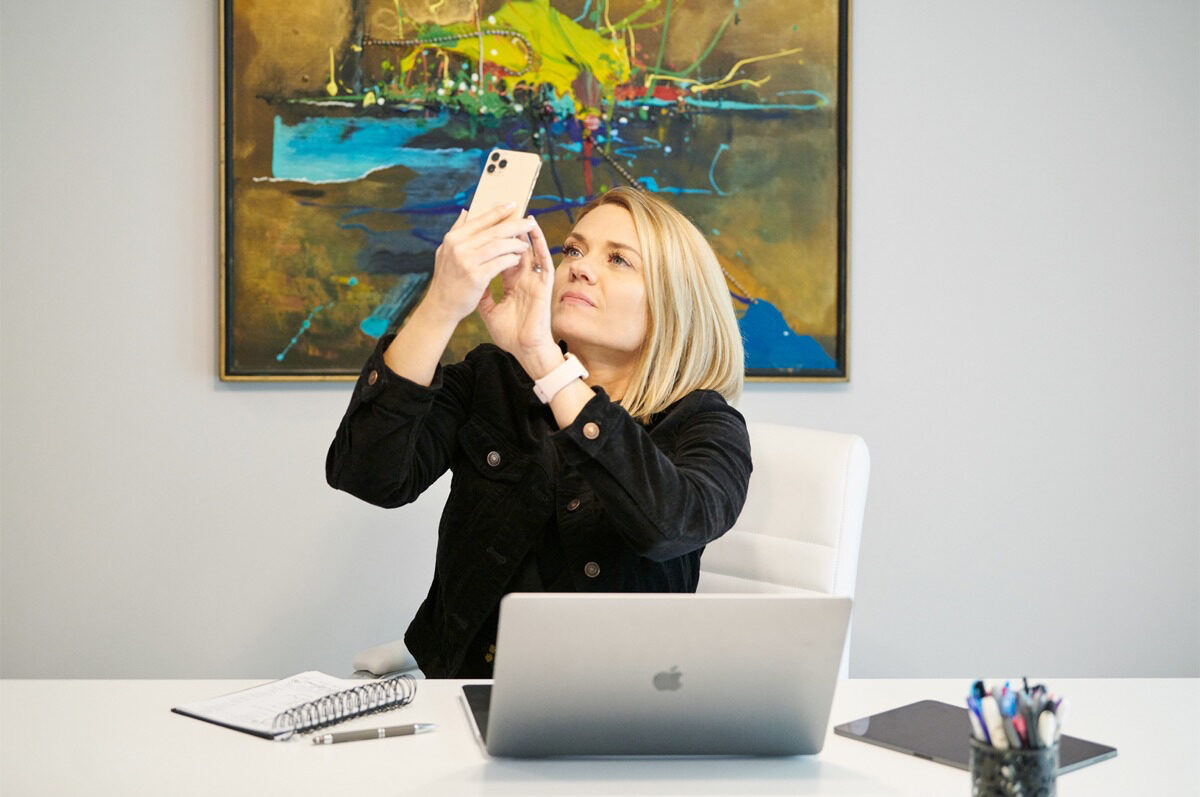 Inspired by her treatment, which culminated into a plan she could do at home, she left journalism and started working with a veterans organization that used virtual and augmented reality to “send” people to Washington D.C.’s war memorials. Then, using the knowledge from the neurofeedback program, Ms. Hill and Dr. Tennant created Healium AR.

That same concept of using neurofeedback is what we built into Healium, combining [Tarrant’s] brain-based principles with our stories and game design. But we stripped away all of the barriers to entry and made it easier to understand and more accessible, simply with an Apple Watch and your heart rate.

Although Healium AR isn’t a replacement for medical therapy or medication, Dr. Tarrant has published three studies so far showing that the app can reduce anxiety in users in as little as four minutes. You can find the app on the App Store here.