Jack Dorsey has rather gleefully mocked Facebook in recent times. However, when Instagram extended its experiment of stopping showing ‘Likes’, the Twitter CEO was right behind it. 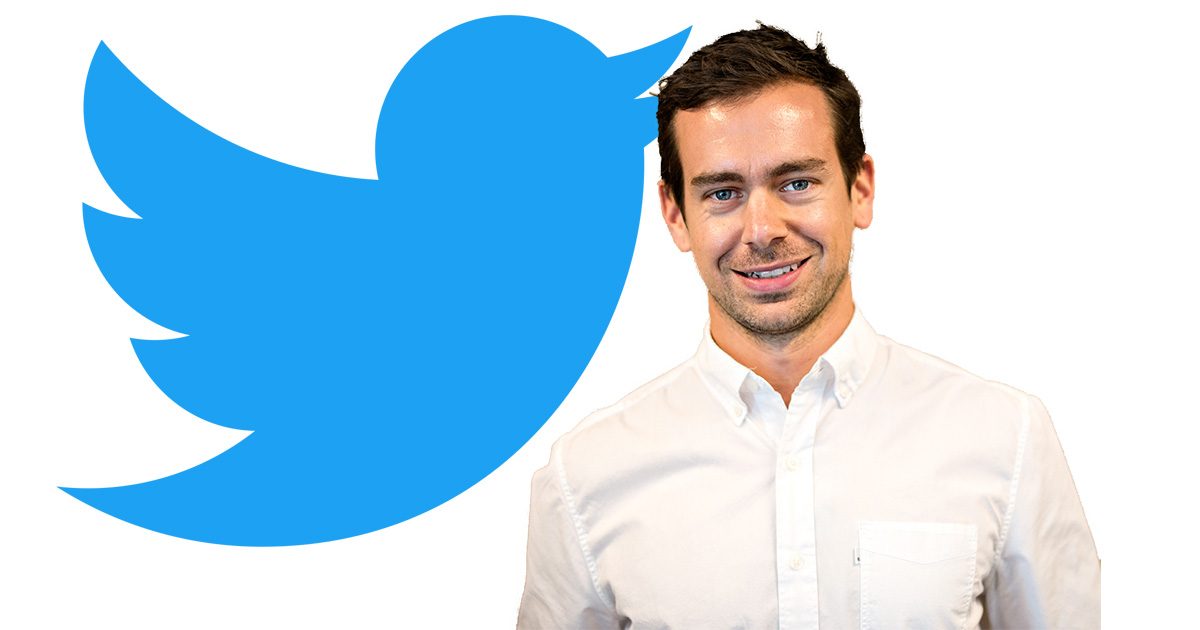 Instagram, which is owned by Facebook, had experimented with not publicly showing ‘Likes’ on posts in a number of countries. These included Australia, Ireland, and Italy. The photo-sharing app is now going to test this in a small part of the U.S. boss Adam Mosseri revealed. Mr. Dorsey signaled his approval for the move on Saturday. He said it was a “great step” in a Tweet. He has previously indicated that Twitter has considered similar moves – not killing of the Like button altogether, but stopping them from being publicly viewable (via Business Insider).

The tweet is a marked change in tone from Mr. Dorsey. He increased pressure on his social media rival by banning political advertising on Twitter. He also trolled Facebook’s new rebrand.