MacRumors reports that the HomePod language settings will only be in English at launch, and other languages will be added in future updates. The device will be launching in the United States, Australia, and the United Kingdom at first.

HomePod in Other Countries

Supposedly people in non-launch countries will be able to use the HomePod at launch, but English will be the only available language at first. 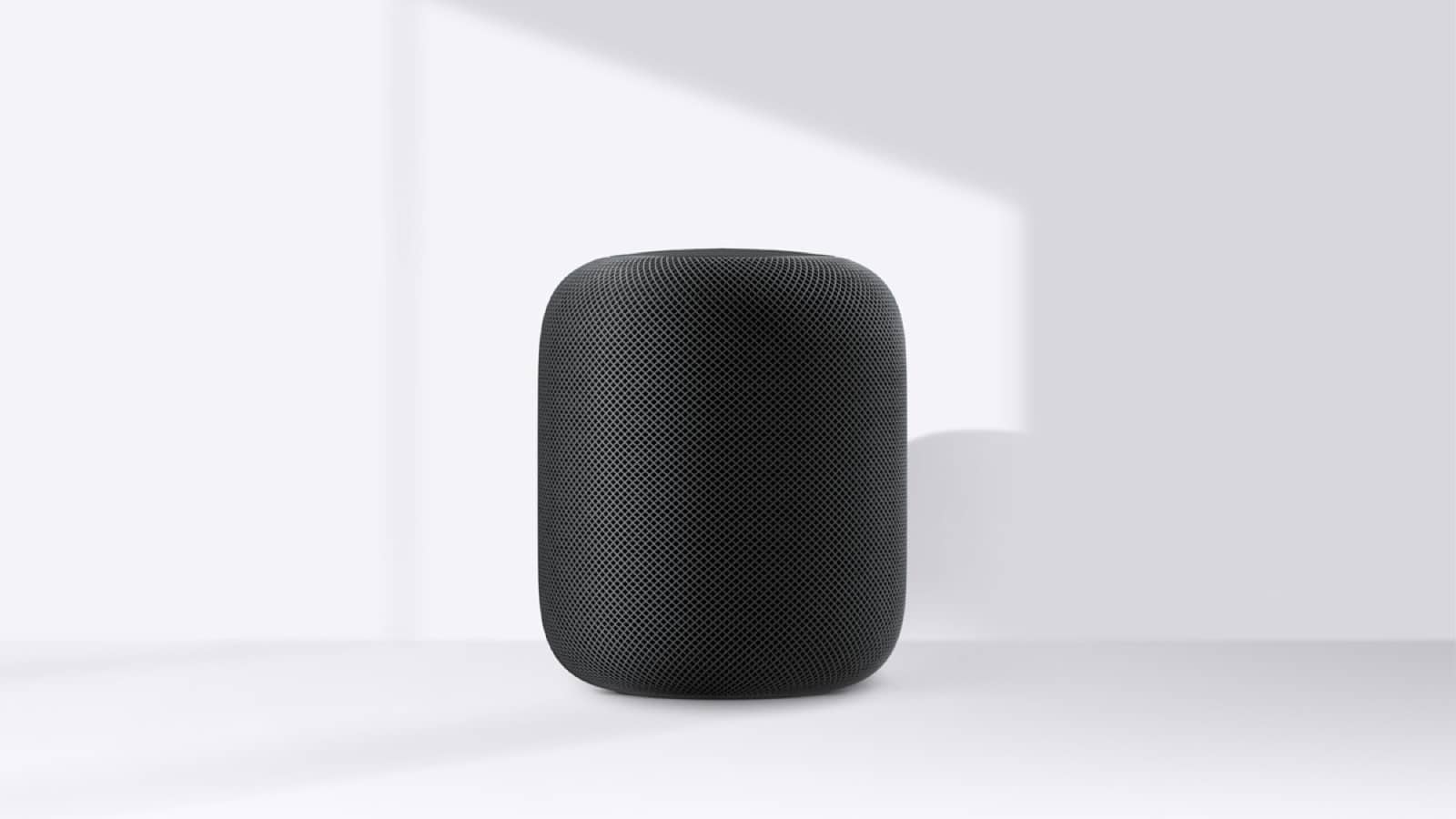 Apple said that the HomePod will come to France and Germany this spring, and by then a software update will be added for French and German languages for Siri. The HomePod will be available to order this Friday, January 26 in the U.S., U.K., and Australia for US$349, £319, and $499 respectively.