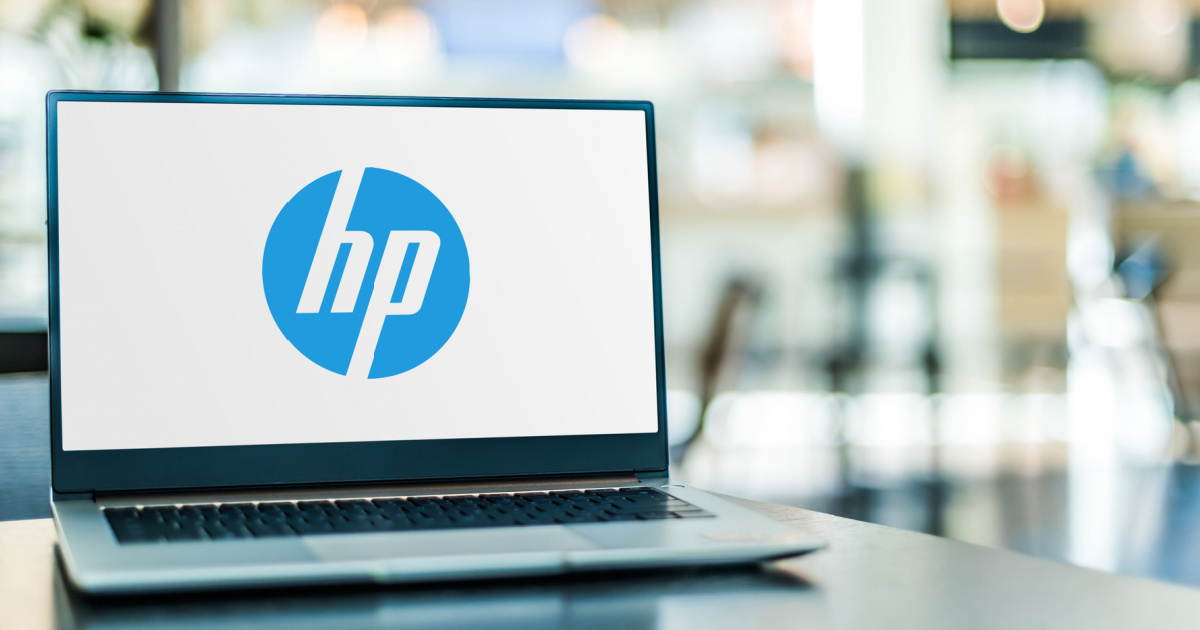 You might know HP for its Windows PCs, but apparently someone in the advertising department prefers the Mac. It’s a bizarre, yet hilarious, faux pas. HP advertises the perfect laptop “for all the necessary aspects of your job” as one that runs macOS.

The ad in question depicts an HP laptop running the Chrome browser. You can clearly see a Gmail inbox, but it just doesn’t look anything like Windows 11. That, of course, is because the laptop’s monitor is actually showing a macOS desktop. 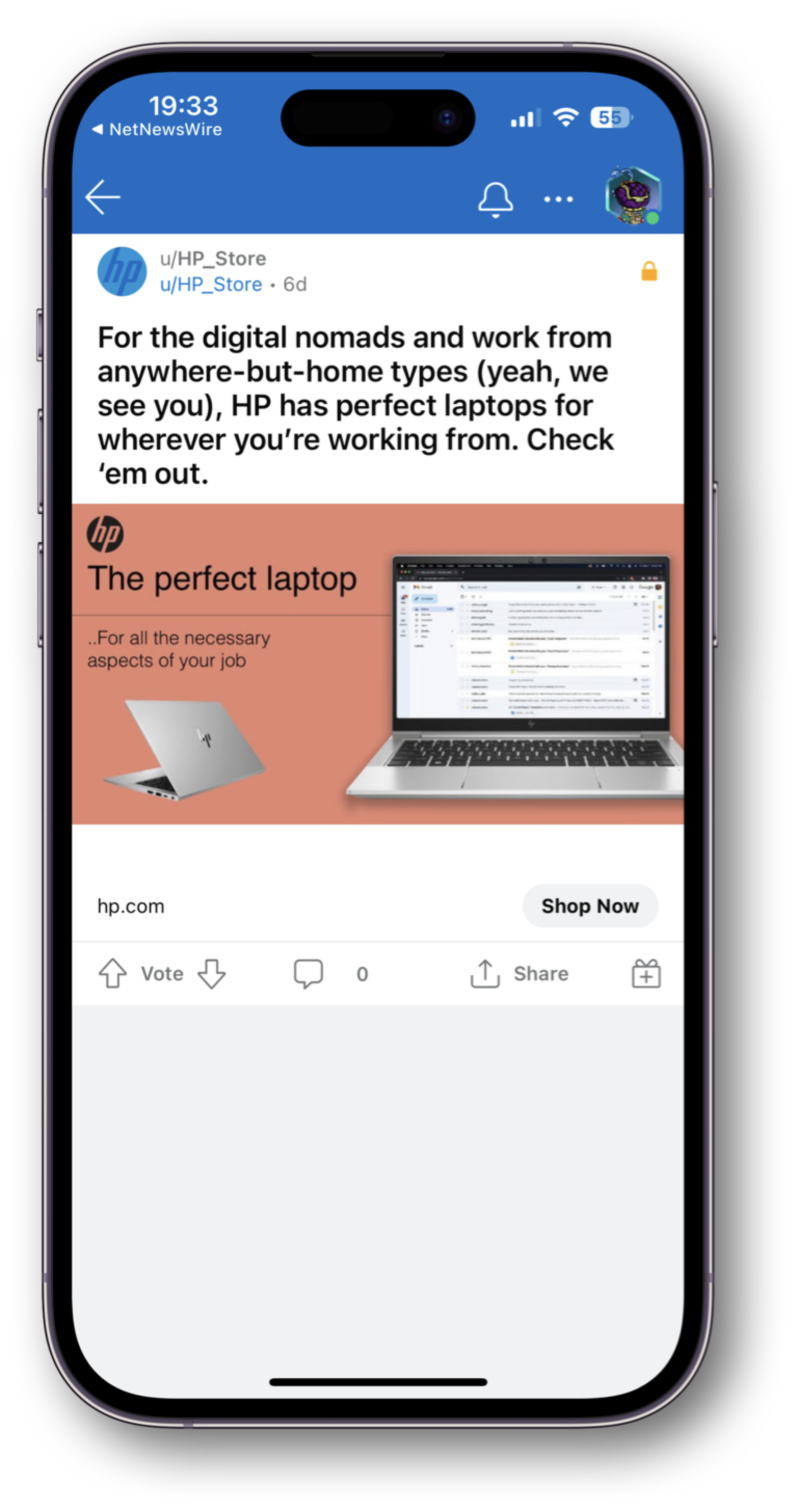 Looking closely, the first thing that jumps out is the absence of the Windows Start bar. Then there’s the fact that the window controls on Chrome aren’t right for the PC-based operating system. Looking even closer, you can just barely make out the Apple logo in the menu bar. 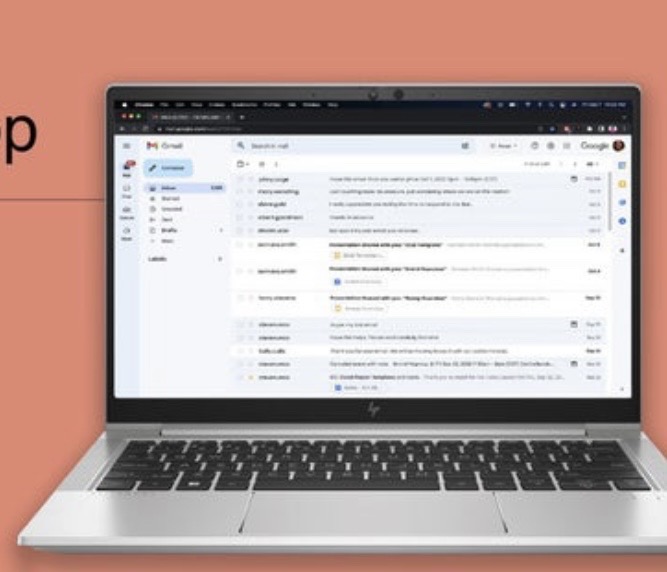 The copy of the ad, still available here on Reddit, describes HP’s lineup of “perfect laptops” for those on the go.

For the digital nomads and work from anywhere-but-home types (yeah, we see you), HP has perfect laptops for wherever you’re working from. Check ‘em out.

The included link within the advertisement takes you to HP’s product page for its various laptop models. All of those appear, naturally, to be running Windows. Obviously, whomever made those images paid more attention to the finer details of the screenshots than the designer behind the Reddit advertisement.

You Might Be Able to Install macOS On An HP Laptop, But Can’t Buy One That Way

Of course, Apple’s licensing agreements don’t permit macOS on PCs. You won’t find a manufacturer installing macOS on a Windows desktop or laptop, but it is sometimes possible to run it unofficially.

A dedicated community of users still works on what’s known as the Mackintosh project. This allows tech-savvy folks to unofficially install macOS on non-Apple computers. This is often riddled with challenges, though, as components like graphics and wireless networking cards often aren’t compatible with the operating system.

My guess is, as MacRumors senior writer Joe Rossignol notes, this is a clear case of a Photoshop job gone (hilariously) wrong. I wouldn’t be surprised if the designer behind the ad is already seeking another position elsewhere.