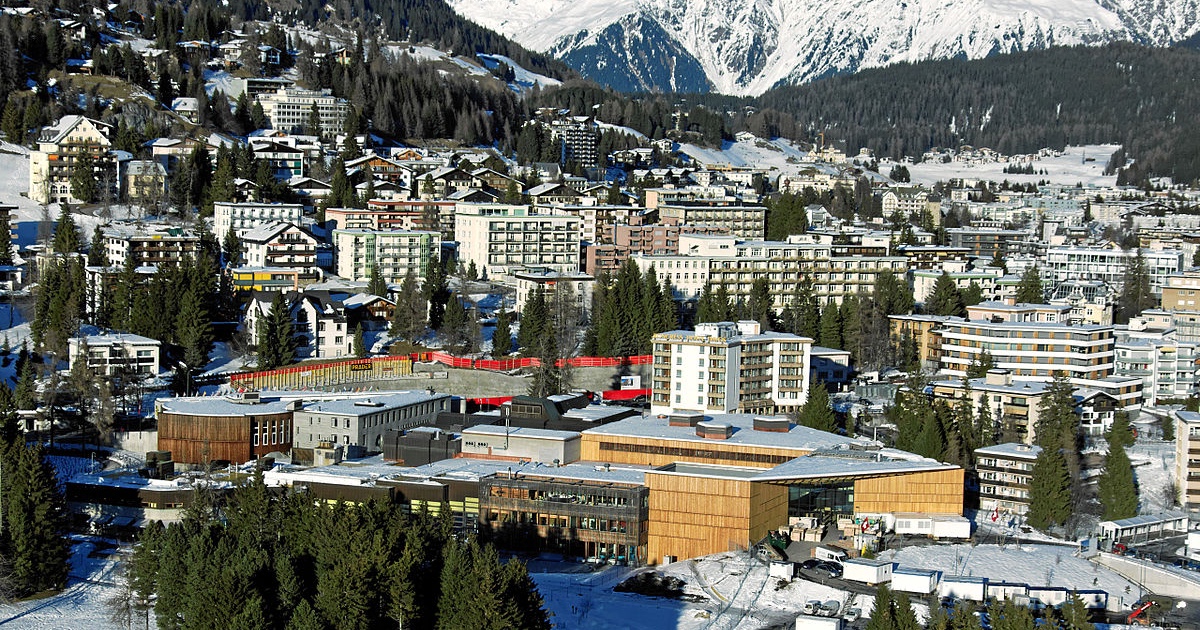 LONDON – Huawei Chairman Liang Hua used a speech at the World Economic Forum in Davos, Switzerland, to hit out at Western countries imposing restrictions on his company (BBC News). He said that the company would go “where we are welcomed.” Western governments’ are increasingly concerned about Huawei and its link to the Chinese state. He also called for a speedy resolution to the arrest of the firm’s CFO.

Huawei Will go ‘Where we are Welcomed’

Mr. Liang insisted that his firm follow regulations in the countries they operate in. However, he said: “We would transfer the technology partnership to countries where we are welcomed and where we can have collaboration.”

He declined to say whether his firm would leave the UK. Instead, he said that the “UK is the market that advocates openness and also free trade.” In December 2018, BT announced it would not use Huawei equipment at the “core” of its 5G network, although it would be used elsewhere. Germany is also considering bringing in regulations that could bar Huawei’s access to its 5G infrastructure.

Mr. Liang also used his appearance at Davos to discuss the ongoing arrest of Huawei CFO, Meng Wanzhou. He said he wanted “a quick conclusion” to the issue.

On Tuesday, the U.S. Justice Department said it would pursue her extradition from Canada (via Reuters). Spokesman Marc Raimondi said: “We will continue to pursue the extradition of defendant Ms. Meng Wanzhou, and will meet all deadlines set by the U.S./Canada Extradition Treaty. We greatly appreciate Canada’s continuing support of our mutual efforts to enforce the rule of law.”

Ms. Meng was arrested in Canada at the request of the U.S. in December 2018. She is accused of misrepresenting Huawei’s links to a firm that tried to bypass sanction against Iran. The Justice Department has until January 30th to file an extradition request.

One thought on “Huawei Chairman Hits Back During Davos Address”