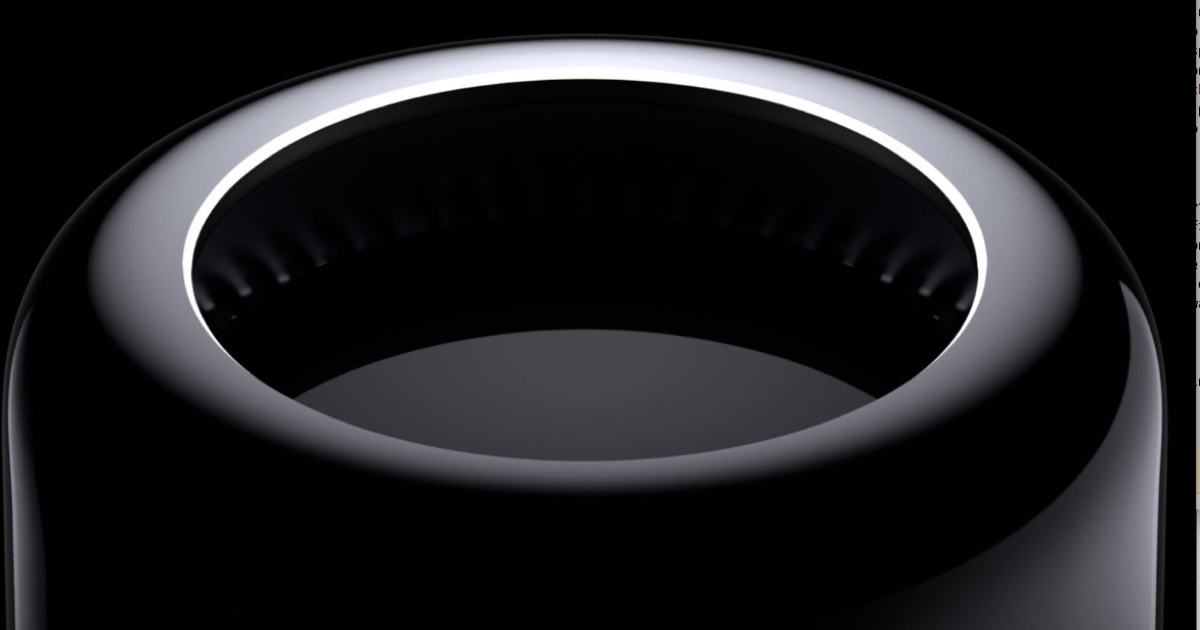 The 2013 Mac Pro and its AMD FirePro D300 GPU have had their share of glitches and woes over the years. But Mojave, I have noted, is the best macOS so far for that combo.

As a refresher, my 2013 Mac Pro shipped with macOS Mavericks. Everything was perfect in terms of OS stability. In Unix palance, “Uptime” was great, and the only time a UNIX OS should have to be rebooted is when the system is updated.

Sadly, that wasn’t the case with Yosemite and El Capitan. I wrote about the problems back in 2016. “2013 Mac Pro Freezes Continue – Owners Have Little Recourse – Apple is Helpless.”

By November of 2016, macOS Sierra has shipped. Things got a lot better. I wrote: “2013 Mac Pro GPU Freezes Appear to be Fixed by macOS Sierra.” With Sierra, I was getting uptimes of several weeks.

In High Sierra, graphics lockups were generally a thing of the past. But a lingering, well-known problem with the screensaver app persisted. Random Lockups Still Plague macOS Sierra and High Sierra El Capitan was the current OS, and we Mac Pro owners were pretty much helpless.

I started avoiding the screensaver and simply relied on Apple Menu > Lock Screen. But things broke loose in 10.13.5 in June of 2018 when I not only got graphics lockups several times a day, but also experienced frequent kernel panics. That was exciting. My joyful experience that started with Sierra was kaput.

Fortunately, High Sierra 10.13.6 solved those problems and I returned to uptimes as long as 30 days. With Mojave on the horizon, with its much stronger security, I was beginning to worry if Apple could maintain both the high level of system security in Mojave and the stability of the D300 GPUs.

Mojave to the Rescue

I need not have worried. I installed macOS Mojave (10.14.2) on the 2013 MacPro in late December, and my system has been flawless. Not a single weird event. No mysterious spinning beachballs that never end. No mouse freezes. Nothing.

The last task to verify this bliss is to try letting the Mojave screensaver run overnight. I’ll update here on how that works out. But, until then, I can report that Mojave runs flawlessly on this Mac. I almost had 21 days of uptime, but had to reboot as a shot-in-the-dark attempt to solve an echoing problem in an app called Discord. (It didn’t help.)

One, I think, develops a subjective feel for each new macOS. Mojave just feels right. In the case of Mojave, with its required attention to Accessibility controls, one might expect that not all the kinks were worked out. Plus I had a podcasting workflow I was keen to preserve. So I waited until 10.14.2, and that paid off.

In summary, five years after purchasing the Mac Pro, I have a macOS that, both observationally and subjectively, feels like the rock solid OS that a UNIX OS should be. I am delighted.

23 Jan 2019. The standard screensaver, Flurry, ran overnight for 13 hours without a problem. Looks like the problem has been fixed.

Have you had any issues? I want to upgrade my Late 2013 Mac Pro to Mojave but it didn’t list my FirePro D700 in the list for Metal support. Does anyone know if the D700 is supported in Mojave? I tried chatting with Apple support and NO ONE would commit to saying that it would work fine. I was later transferred to the supervisor and he told me to check with AMD. Why in the hell would they know more about the OS than Apple tech support? Ridiculous.

I cannot introduce Mojave on a Late 2013 IMac, it says network connection has been lost, do you know any solution for this? Paying people to do your coursework

I can submit latest report that Mojave new way runs flawlessly on this latest Mac software. I almost had 32 days of fully uptime, Essay Writer ,but had to resolving reboot as a bad shot-in-the-dark attempt to complete solve an echoing and big problem.

Day by day different kind of news is coming so those users are working in this platform so they never miss any kind of updates and be alert on the server. According to the best assignment helper, recently mac pro report is very interesting and maybe after this report, it can be the effect on the Mojave.

Don’t be and trying never miss the report, and be force too willing to go to the nearby doctor if they want to suggest it, Essays ,but try not to fully over play your actual acting and make them easy think it’s necessary. Say you what think you have to the flu to put in their every mind that you probably just need proper bed rest.

It’s simply fundamentally a quicker Mac. Undoubtedly, stars do utilize them, mostly hence. I compose and do every one of my game plans on my Mac. Also Economics Assignments, I use Logic Pro, which is an incredible programming program.

Thanks for such impressive article as you know that most of the people were new on windows 10 pc so just from our website get learn that how do i change user name in windows 10 operating system in easy steps by getting help support from our tutorial.

Glass half full – Mojave is the most stable release of macOS since Snow Leopard.

Glass half empty – Mojave is the most stable release of macOS since Snow Leopard.

I mean, after Bertrand Serlet left and Hair Force One took over it’s taken 8 years to get the OS even close to as stable as it used to be…

Glad it’s sorted but five years is pretty bad for such an expensive product.