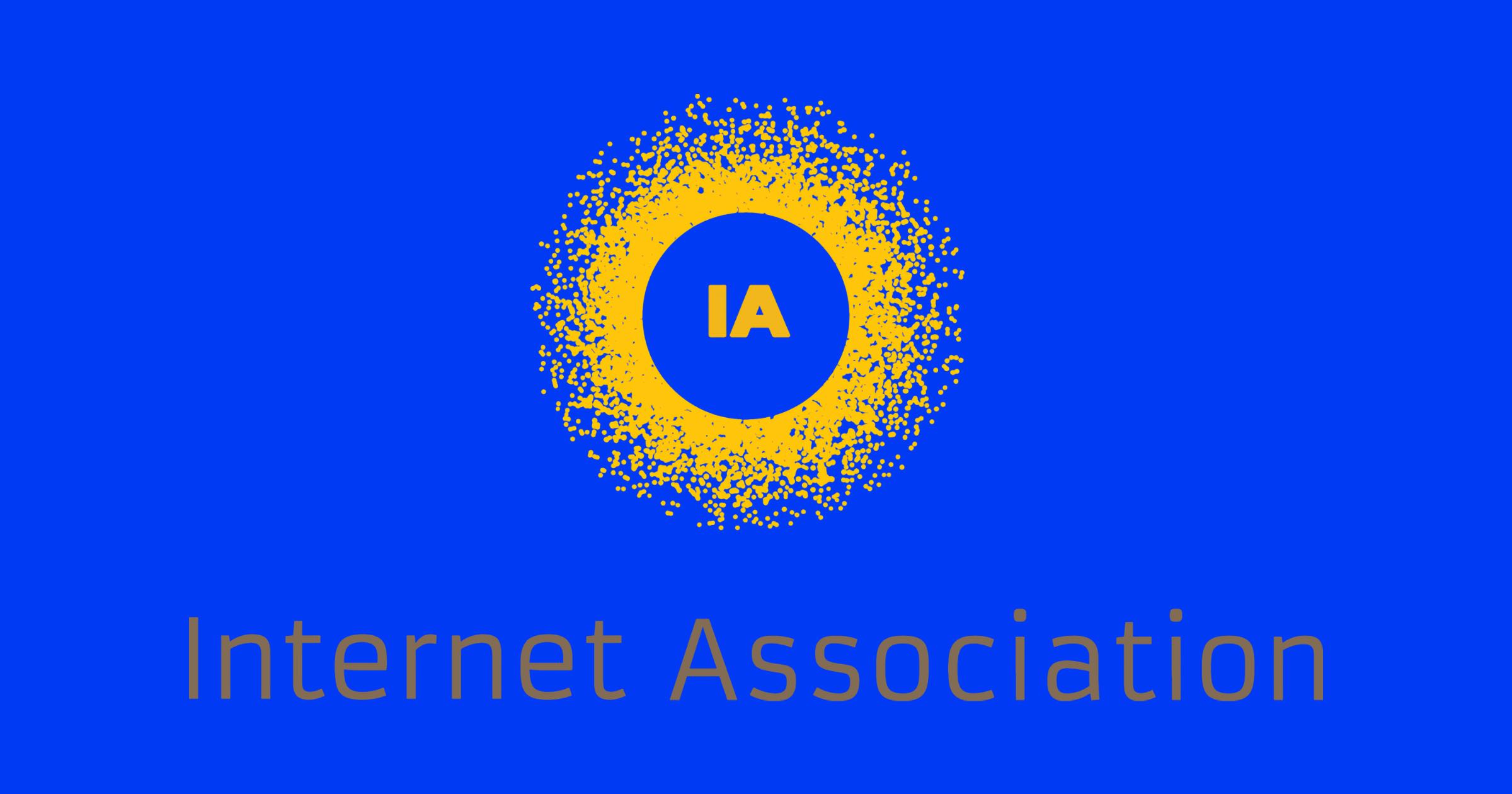 The Internet Association is a trade group composed of members such as Google, Facebook, and Amazon. It will shut down by the end of 2021.

Referred to as “Silicon’s voice in Washington” the group lobbies Congress, the courts, foreign governments, federal and state agencies, and state and local governments on a range of regulatory issues. It was formed in 2012.

IA’s Board of Directors released a statement on Wednesday:

Our industry has undergone tremendous growth and change since the Internet Association was formed almost 10 years ago, and in line with this evolution, the Board has made the difficult decision to close the organization at the end of this year. The Board is grateful to the staff who have supported the member companies. We would especially like to thank K. Dane Snowden and his team for their tremendous work over the past year.

A report from Politico says “IA has shed staff and faced tension among its high-powered board members, a dynamic that mirrored the industry’s fragmentation on policy debates.”

Andrew: Given many of the developments related to security highlighted in ‘Tools and Weapons’ in the tech sector, the global legislative hearings regarding anticompetitive behaviour in the tech sector and the potential impact on business practice and model from proposed remedial measures, the rise of authoritarianism and its impact on IP, privacy invasion and governmental constraints on business practices, and the co-opting and suborning of social media by state actors to reshape geopolitics – to name but a few effect modifiers affecting the immediate future of the tech sector, the disbanding of IA comes as no surprise. Inadequate to the… Read more »