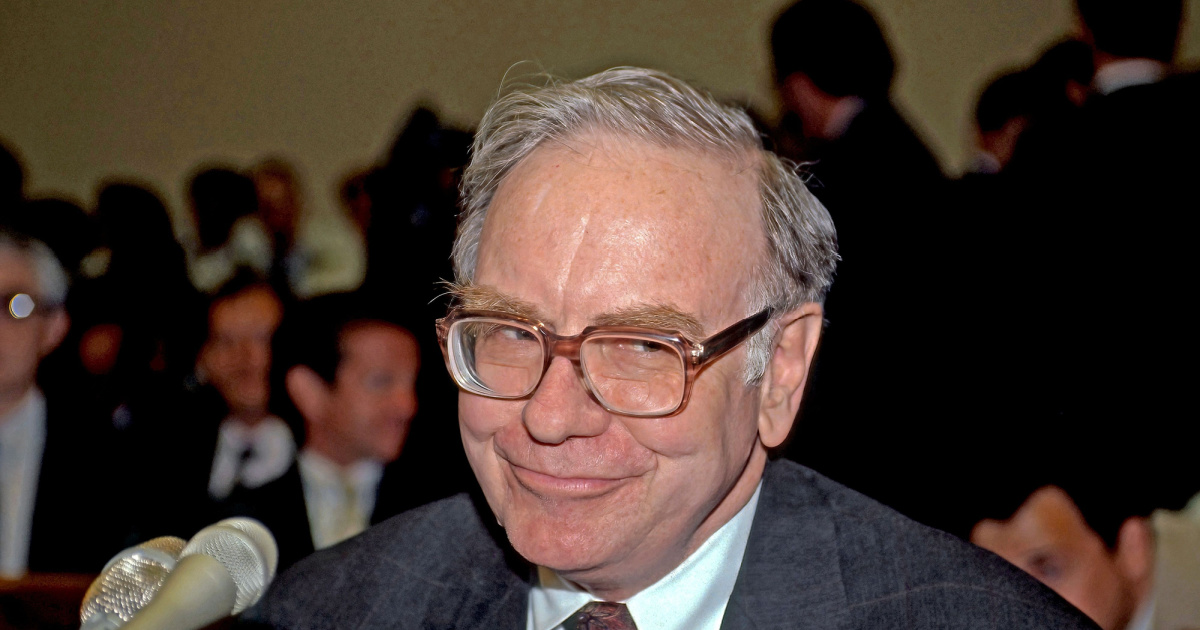 Warren Buffett is the sixth richest man in the world, and leads one of the largest investment firms, Berkshire Hathaway. He’s also historically been averse to tech stocks, not really investing much into that sector. However, he is a major shareholder of Apple, and recently picked up a major stake in one of the Cupertino-based company’s biggest suppliers. Through Berkshire Hathaway, the successful and shrewd investor Buffett has recently bought around $5 billion worth of stock in chipmaker TSMC.

As reported by The Register, Warren Buffett’s investment firm Berkshire Hathaway recently acquired 60.1 million shares of Taiwan Semiconductor Manufacturing Co. (TSMC), according to an SEC filing. The purchase amounts to an investment of almost $5 billion in the chipmaker.

TSMC is Apple’s sole supplier of its A- and M-series chips, used in Macs, iPhone and iPad devices. Globally, TSMC is the biggest contract chip manufacturer in the world.

Buffett’s investment coincides with the end of a peak in the chip industry, with orders slowing down for many as the PC and smartphone market contracts. In fact, TSMC’s Chief Financial Officer, Wendell Huang, recently said the company expects business to be “flattish” in 4Q22 as market demand weakens.

TSMC Buoyed By US Exemption License for Exports to China

Even with the short-term outlook being less than ideal, things are still looking up for TSMC. The semiconductor manufacturer was recently granted a one-year license from the U.S. Department of Commerce. That license allows the company to sidestep bans on exports of advanced chip and equipment to customers in China.

That means TSMC can continue to expand its technology without worrying about export bans or sanctions. The chipmaker is trying to begin production using its 3-nanometer fabrication process, an undertaking that ongoing political and economic tensions between the U.S. and China could hamper.

Buffett could be taking that into serious consideration in his decision to invest in TSMC. Not only that, but the financial wizard tends to see the bigger picture in his investment strategies. Experts say the chip industry still has considerable potential for growth, especially in the automotive industry. The advancing technology in electric vehicles, self-driving cars and other fields mean chipmakers could see future growth in a big way.

Buffett has historically steered clear of major tech investments. He’s famously said that if he doesn’t understand a business, he won’t invest in it. That was one reason Buffett bought a multi-billion dollar stake in Oracle in late 2018, only to offload it after a few months.

That being said, the investor does favor Apple stock. Since 2016, Buffett has been putting more and more of his money into Apple shares. As of the end of March 2022, Berkshire Hathaway held roughly 911 million shares of Apple’s common stock.

In fact, Apple was Berkshire Hathaway’s largest stock holding at the end of 1Q22. After Apple, the investment firm’s largest holdings were Bank of America, American Express, Chevron and Coca-Cola. Buffett buys stocks he thinks will increase in value in the long-term. Many years ago, he wrote in an annual shareholder letter exactly what he felt investors should focus on.

Your goal as an investor should simply be to purchase, at a rational price, a part interest in an easily understandable business whose earnings are virtually certain to be materially higher five, 10, and 20 years from now.

Based on his recent acquisition of TSMC stock, it would seem Buffett thinks TSMC’s value will rise considerable over the next 5 to 20 years.

Please note, I am not a financial analyst and I do have a minimal position in Apple stock. Nothing in this article should be seen as investment counseling or advice. It’s just the news and my take on it, folks.