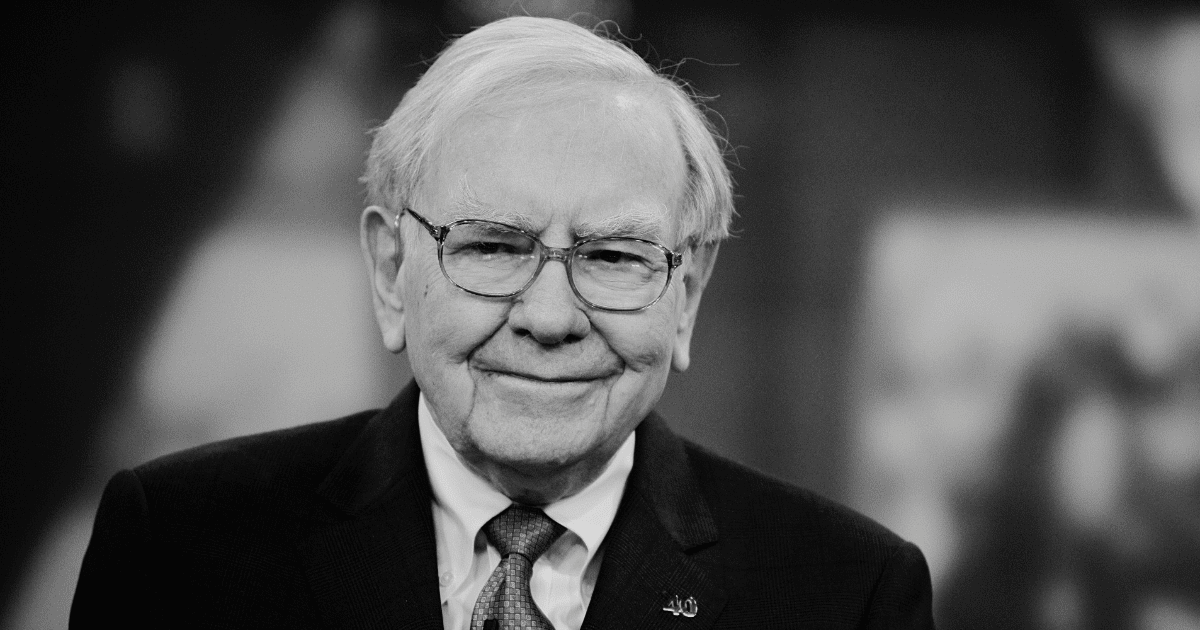 Warren Buffett described Tim Cook as “one of the best managers in the world” at Berkshire Hathaway’s shareholder meeting over the weekend. He said that the Apple CEO was “underappreciated for a while.”

Yahoo Finance streamed the meeting, and the transcript of the conversation is available to read. Mr. Buffett also noted that Mr. Cook and his company offer a “product that people absolutely love. And there’s an installed base of people, and they get satisfaction rates of 99 percent.”

During the discussion, Mr. Buffett said that his fund owns around 5.3 percent of Apple. The holding had “gone up in the first quarter because we bought in our shares,” the legendary investor explained. He even confessed that it was “probably a mistake” to have sold some AAPL stock last year, “although our shareholders still had their percentage interest go up because we repurchased shares.”