Rights management company InVID has launched a beta version of a browser plugin it says will help journalists detect fake news videos. The plugin is the front end to a sophisticated backend that sifts through metadata, information from the videos themselves, and social media information that a journalist—or anyone—could then use to determine whether a video is “fake.” 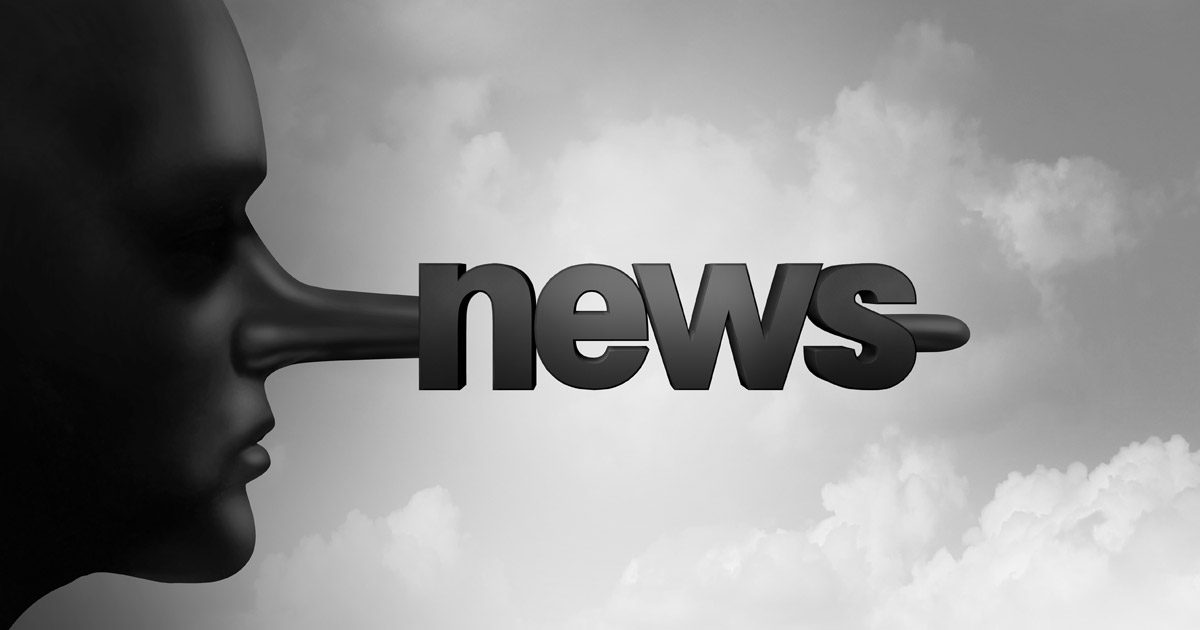 Titled, “Fake video news debunker by InVID,” the plugin has been released in open beta on Google Chrome. It’s not so much an actual detector as it is a machine-learning-powered assistant that gathers data humans can use to decide if a video is legit.

According to the company, the backend of the service performs:

Context aggregation and analysis, which includes the detection of locations, tweet mentions and the collection of further related metadata; logo detection, which identifies the existence of given logos in the videos; near duplicate search, which helps to find videos or parts of them that have already been published in the past; forensic analysis with the help of different filters that assist the journalist to decide if the video has been tampered.

At this stage of the game, InVID’s service still very much requires human judgement to make use of the information.

A First Step, But Not Just for Journalists

InVID is pitching the service to journalists, and if the company ends up charging for the service, perhaps journalists would be the primary business target for the company. But, many people are interested in the concept of “fake news,” including political operatives, political junkies, and watchdog groups.

To be sure, this is an early first step in combatting modern propaganda, and it’s only trying to address a subset of that problem: videos. But it is a step, and that’s important.

Allow me to make a brute force analogy by comparing fake news to spam. Civilized humans have been engaged in cat and mouse warfare with spammer scum for more than 20 years. And that’s only if you limit the definition of spam to electronic communications. No matter how you define it, though, it’s a war showing no signs of abating.

The problem of fake news and propaganda is far more difficult to tackle than spam, and if InVID’s service is successful in detecting fake news videos, it will simply result in the propagandists finding ways to game the system.

In reality, Fake video news debunker by InVID seems likely to generate a lot of noise and false positives. Hopefully, though, it will help journalists and others detect some of the nonsense permeating the interwebs. If it does, that will be a good thing.

Could you please correct an error in your article ? InVID is a R&D project funded by the European Horizon 2020 framework and not a rights management company. The InVID consortium includes nine partners (Media, Tech companies and Research institutes or universities). See @InVID_EU on Twitter or http://www.invid-project.eu for more details. The project aims to help the news industry and journalists to verify user generated videos and therefore also to debunk fake videos and images, by using several technologies like similarity search on several search engines.
thanks
DT

If Apple TV/Netflix/Amazon/Hulu/Facebook et. al. are any indication, relying on metadata is not going to do the trick (no, ‘The Exorcist’ is not a comedy, algorithms). Though the opposite is also certainly true, there a great many things software just does not do well.

news n(y)o͞oz noun; newly received or noteworthy information, especially about recent or important events. I wish people would stop using the term “fake news”. There is no such thing. News by definition is information in·for·ma·tion ˌinfərˈmāSH(ə)n noun; facts provided or learned about something or someone. Facts, something real. You cannot have “fake news”. It is an oxymoron. The term you should be using is lies, or propaganda, or simple b***s***. But there is no such thing as “fake news”. It was a term made up by Lord Dampnut to cover anything he didn’t want to believe, whether it was true… Read more »