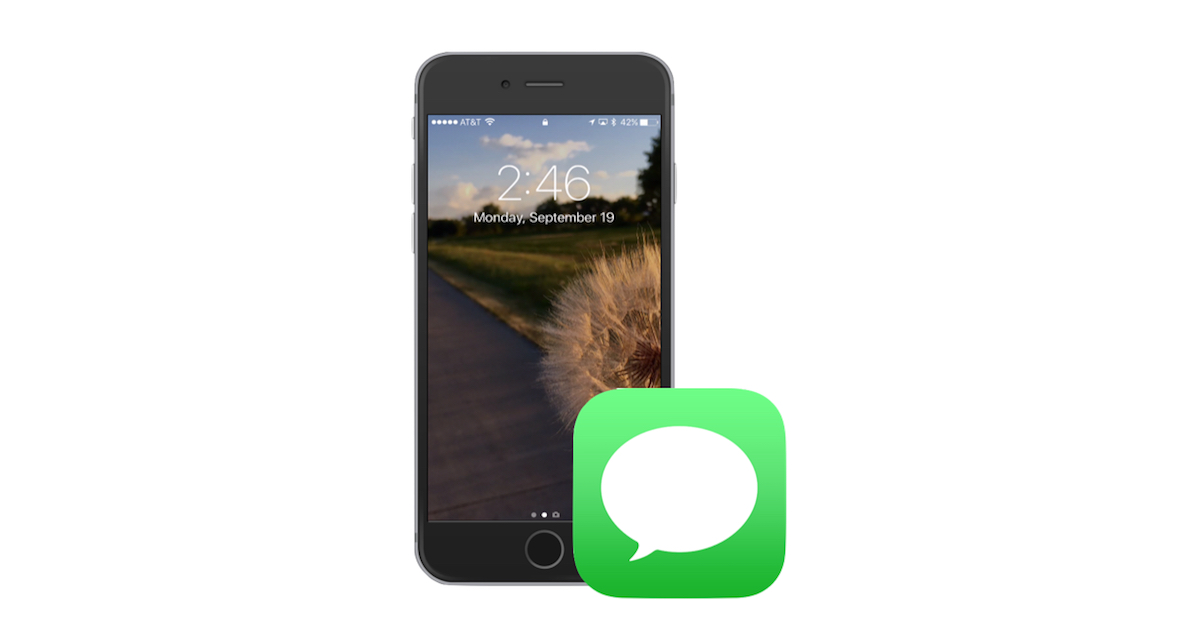 iOS 10 and watchOS 3 ready for download on September 13th

iOS 10 is Apple’s operating system for the iPhone, iPad, and iPod touch. It’s been available as a developer beta and public beta for several weeks, and recent updates made it clear Apple was close to announcing the official launch date.

iOS 10 includes a long list of new features and refinements such as an Apple-designed HomeKit device controller app, a new Messages app with support for stickers and other effects, facial recognition in the Photos app, quicker access to some settings through gestures, improved security, Siri support for third-party apps, and more.

The new version of the Apple Watch will include performance improvements, easier access to favorite apps, new clock faces, handwriting recognition, and SOS on Watch for contacting emergency services from your wrist.

watchOS 3 stores your favorite apps in memory and updates data in the background so they open instantly and show current data without waiting for information to download from your iPhone. Favorite apps can be stored in a new Dock, too, accessible by tapping the watch’s side button.

Messages gets Scribble, a handwriting recognition system for “writing” in chats. Scribble translates each letter into text, and supports multiple languages.

Apple is taking a deeper interest in health and fitness with watchOS 3 with SOS and more versatile activity tracking. SOS on Watch that contacts emergency services through your iPhone’s cellular connection, or via WiFi voice calling. It also sends an emergency alert to contacts you specify.

Apple is adding a new Breath app for watch users who practice breathing exercises. Wheelchair users are getting some Apple Watch love with fitness tracking features designed for them, along with reminders to roll instead of reminders to stand.