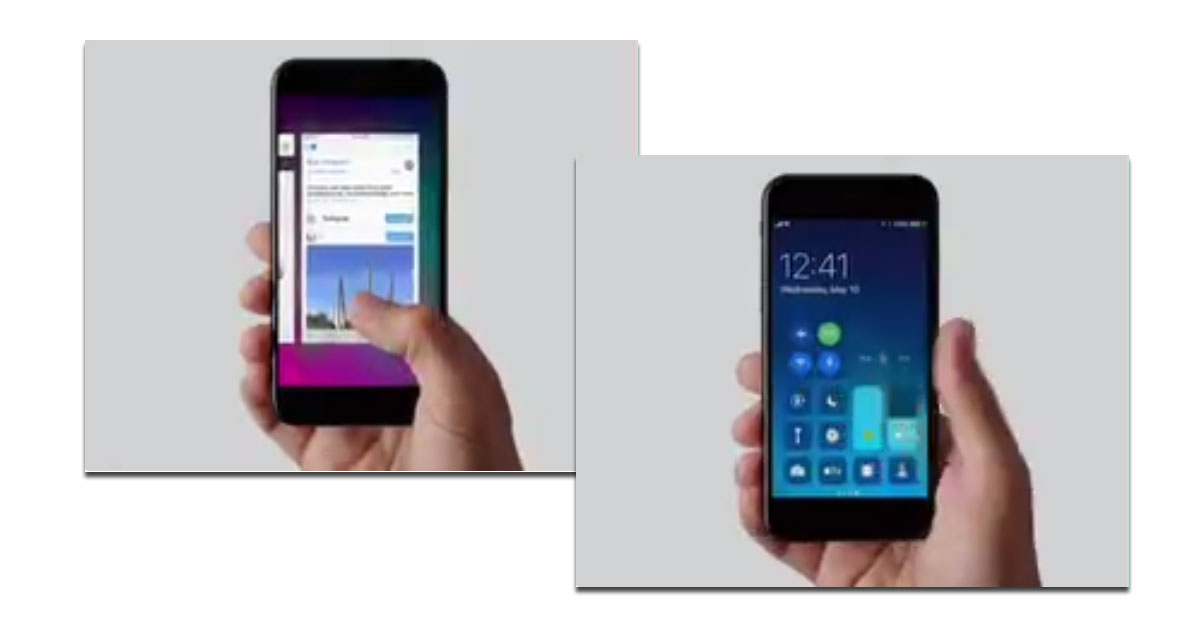 Apple may have been hiding how we’ll handle features like app switching on the iPhone 8 in iOS 11 beta releases. A couple demo videos buried in iOS 11’s code show gestures replacing some Home button functionality.

Developer Guilherme Rambo found what seems to be a short video tip in iOS 11 showing how to use the swipe-up gesture instead of a double-press on the Home button to view the app switcher feature. Giving the swipe-up gesture a new purpose means the Control Center gesture has to chance, so it’s taking over the right-to-left swipe that iOS 10 uses to launch the camera from the lock screen.

It looks like swiping left-to-right still shows the Today view, so it looks like a single swipe gesture to snap photos is going away at least on the iPhone 8.

This is also interesting pic.twitter.com/JdYDhZDkev

Apple is expected to introduce the still unconfirmed iPhone 8 along side the iPhone 7s and 7s Plus in September. The iPhone 8 will reportedly ditch the Home button to pack an iPhone 7s-size OLED screen into a body that’s slightly larger than the iPhone 7.

Since Apple isn’t talking about the upcoming iPhone models yet we don’t know if removing the Home button also means Touch ID will be gone, too. Reports vary from saying Touch ID sensors will be embedded in the display glass, to Apple is moving the sensor to the back of the phone, and Touch ID is being completely replaced with facial recognition on the new model.

Assuming these new gestures are part of the public release of iOS 11—features come and go during beta testing—we’ll have a new way to invoke the iOS app switcher and potentially more steps to get to the Camera app. Hopefully Apple will make these new gestures available on all iOS devices and not just the iPhone 8.