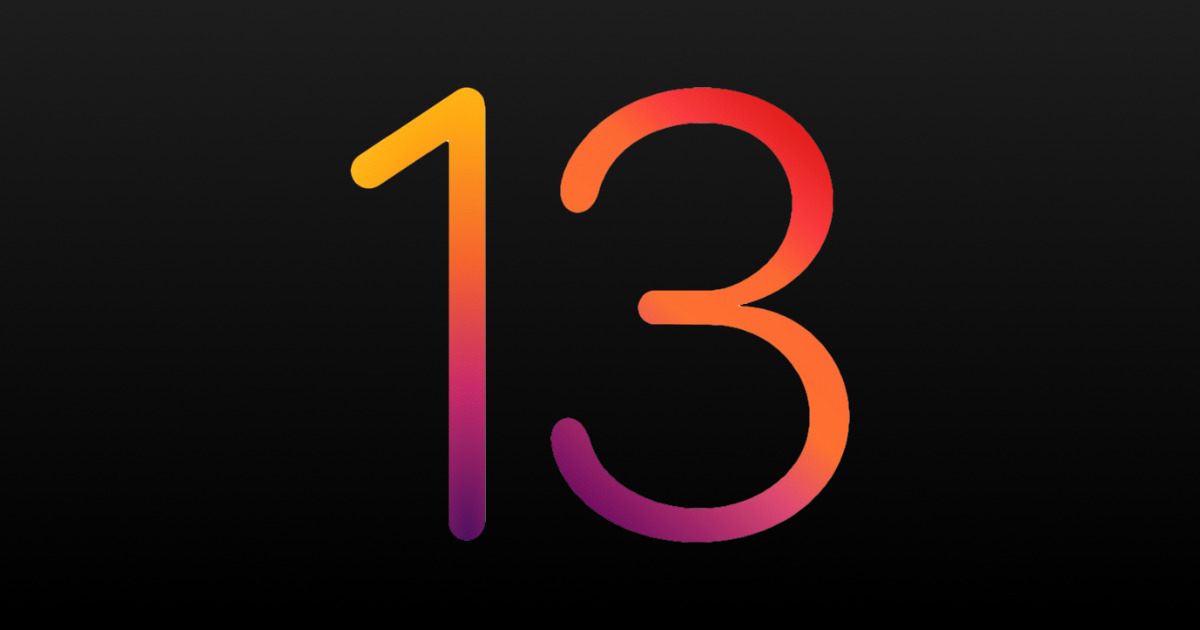 Fifty-Five per cent of iPhone models released in the last four years now have iOS 13 installed. That is according to new data new from Apple. 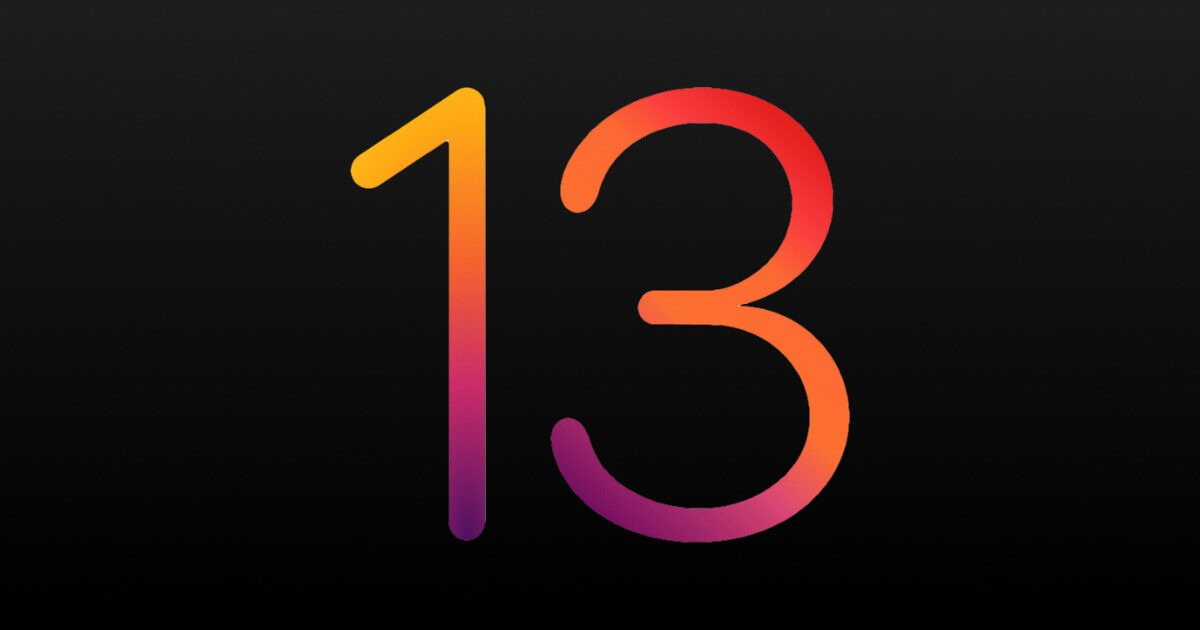 Apple released iOS 13 a month ago. It released a number of updates to the operating system in quick succession. Apple made a big push to get people to install the new operating system, and adoption is said to be inline with that for iOS 12.

Commenting on the data, David McQueen, an ABI Research analyst, told CNN Business that Apple’s approach of getting users to download new operating system themselves, instead of coming via a carrier, reduces the “fragmentation of the iOS platform.” He explained that this “means [Apple] can provide a far richer, uniform user experience for its apps and services across devices.”