Apple hosted another star-studded event for one of its forthcoming Apple TV+ shows. Dickinson got the red carpet treatment in Brooklyn, Thursday night. 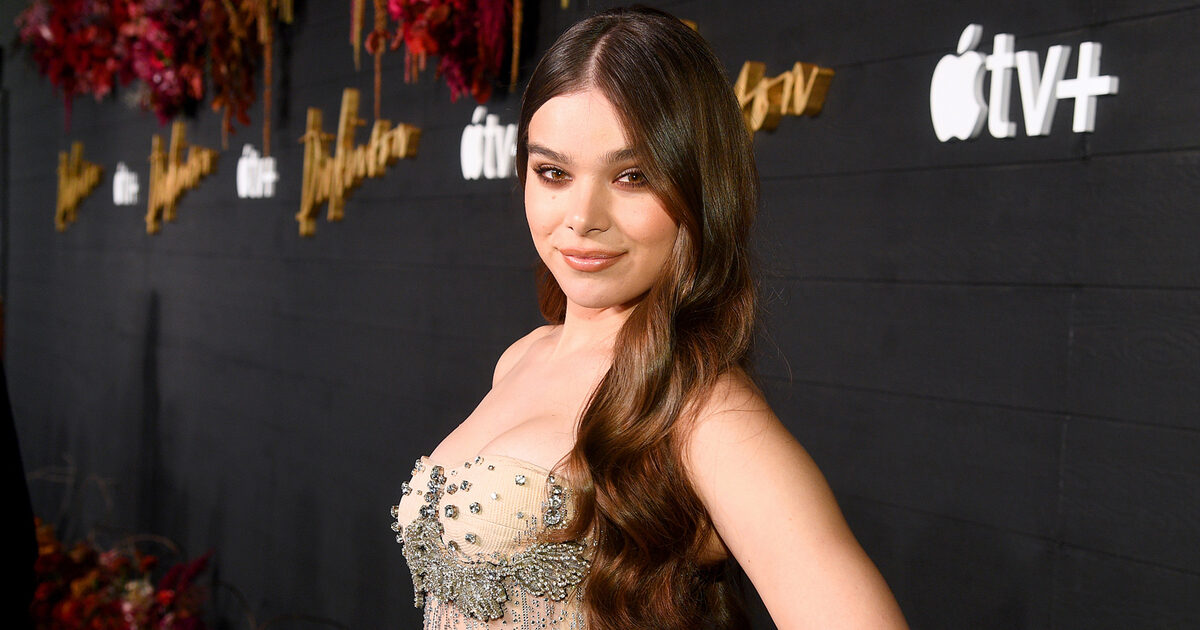 The show’s stars, including Hailee Steinfeld, who plays the poet Emily Dickinson, attended the event at St. Ann’s Warehouse in Brooklyn. Ms. Steinfeild also executive produced the show. The full cast, including, co-stars Jane Krakowski and Gus Birney were there. 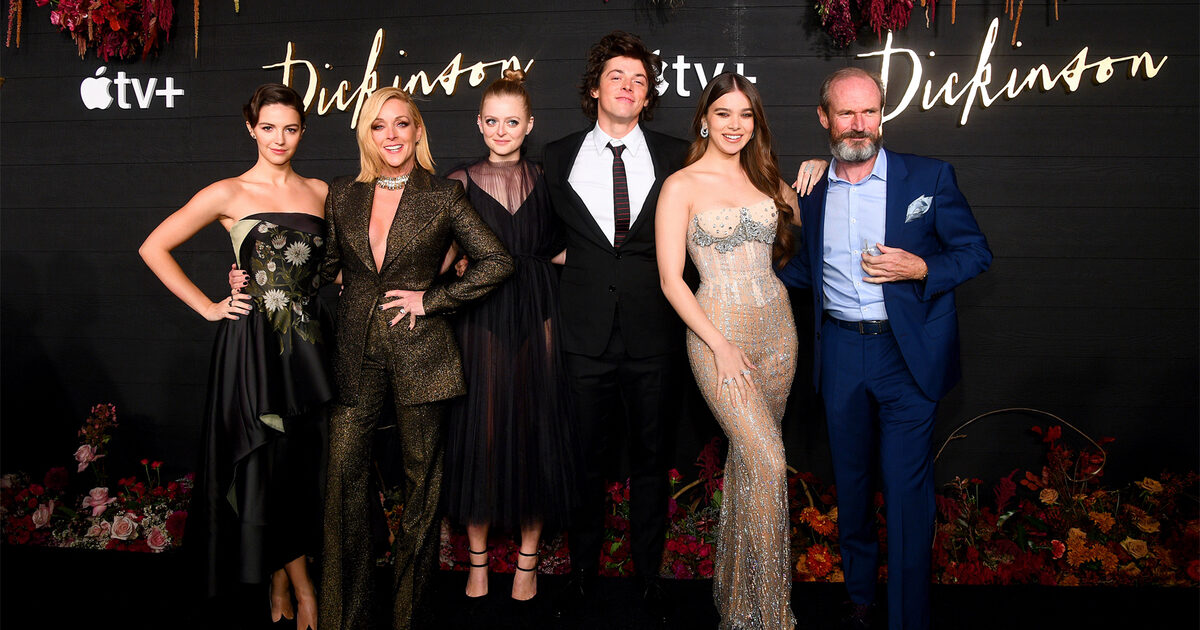 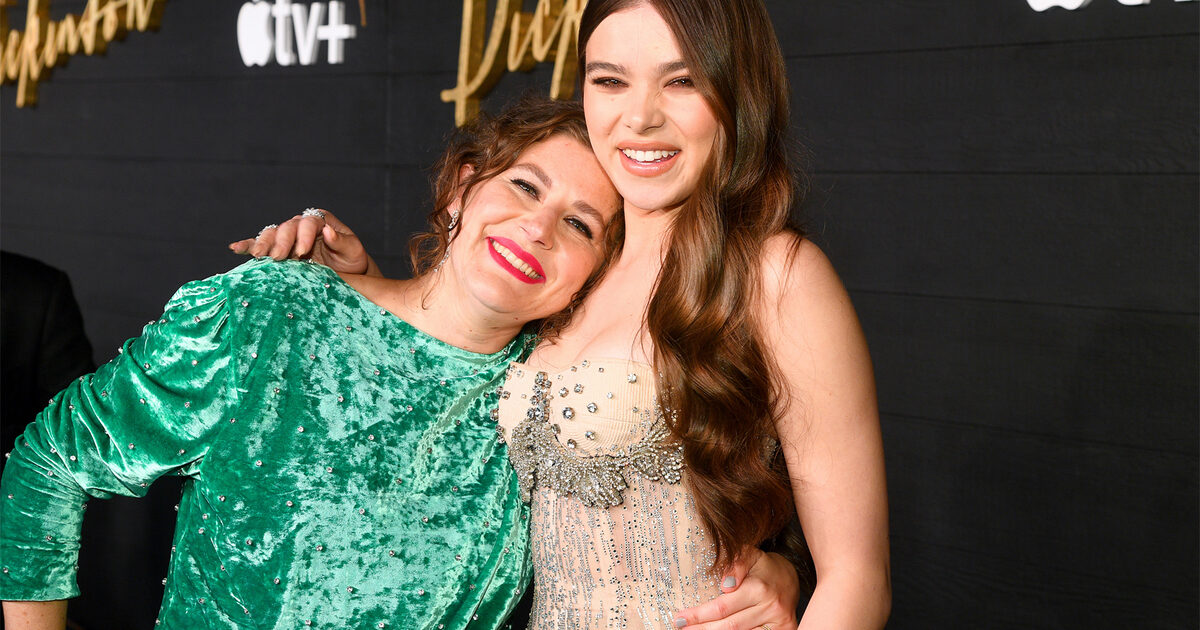 Dickinson is a comedy series about the British poet from the Victorian era. Apple said the series will explore “the constraints of society, gender and family” from her perspective. All 10 half-hour episodes of the show will be available on Apple TV+ when the service launches on November 1. The latest trailer for the show emerged Thursday.