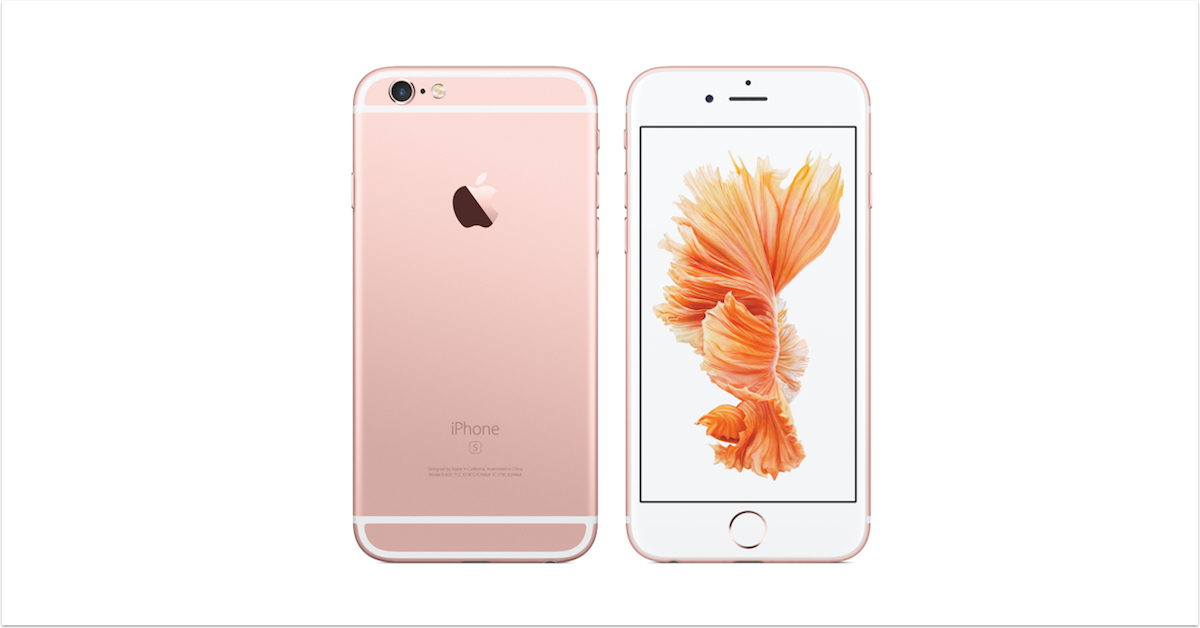 Although the final version has not been released, the iOS 14 public beta is now available (as is the iPadOS 14 one). It works on devices from the iPhone 6s onwards. As we always say at the Mac Observer – you really should not install the beta version on a device that is your ‘main’ phone.

The public beta and, ultimately, the fully released version of the software, works on these devices: