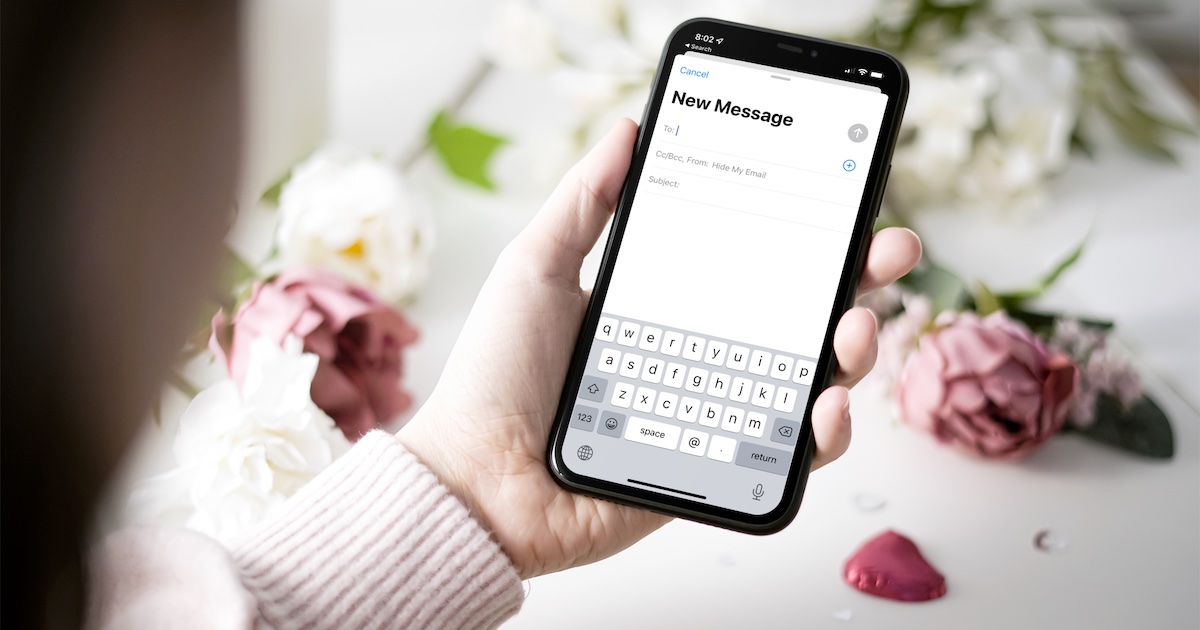 Features announced during WWDC 2021 are still missing from iOS 15. However, Apple is slowly but surely including them in beta releases. In iOS 15.2 beta 2, the iPhone maker has introduced the Legacy Contact feature, child safety measures in Messages, and more.

The new Digital Legacy feature advertised earlier this year has finally arrived. Apple describes it as a way “to designate people as Legacy Contacts so they can access your account and personal information in the event of your death”. You access it from the Settings app, under Password and Security > Legacy Contact.

You’ll be prompted to choose someone you trust to manage the data in your account after you die. This will include photos, messages, notes, files, contacts, calendar events, apps you’ve downloaded, device backups, and more. It won’t include your iCloud Keychain data or any licensed media.

To access that data after your death, Apple will require your trusted contact to provide a copy of your death certificate.

Another feature included in the latest iOS 15.2 beta, Communication Safety warns children when they send or receive photos containing nudity. This is very different from the controversial Child Sexual Abuse Material scanning feature. This feature blurs images containing nudity, but does not send them to Apple.

In fact, the feature won’t even notify parents or guardians about the offending images unless the child approves it. Originally, parents would receive notification if a child received and opened an image containing nudity. After Apple heard concerns that children could be placed at risk of parental violence or abuse, the company removed the parental notification. Instead, iOS offers the child guidance on getting help from a trusted adult.

The nudity check is done entirely on-device, with Messages analyzing the image attachments. The end-to-end encryption of Messages is preserved, and Apple has no access to the Messages.

Hide My Email Enabled in Mail

The Mail app in iOS 15.2 now provides users the option to generate random email addresses on the fly. Rather than having to navigate the Settings app to hide their email address, users can now do so directly in the Mail app.

This feature is useful for generating addresses to log into apps and websites and maintain privacy. When users compose a new email in Mail, they can tap the From field and choose Hide My Email. The randomly created email address will forward to their inbox.

Developers have access to the iOS 15.2 beta through their dedicated portal. Others can join the public Apple Beta Software Program, which also includes these new features.