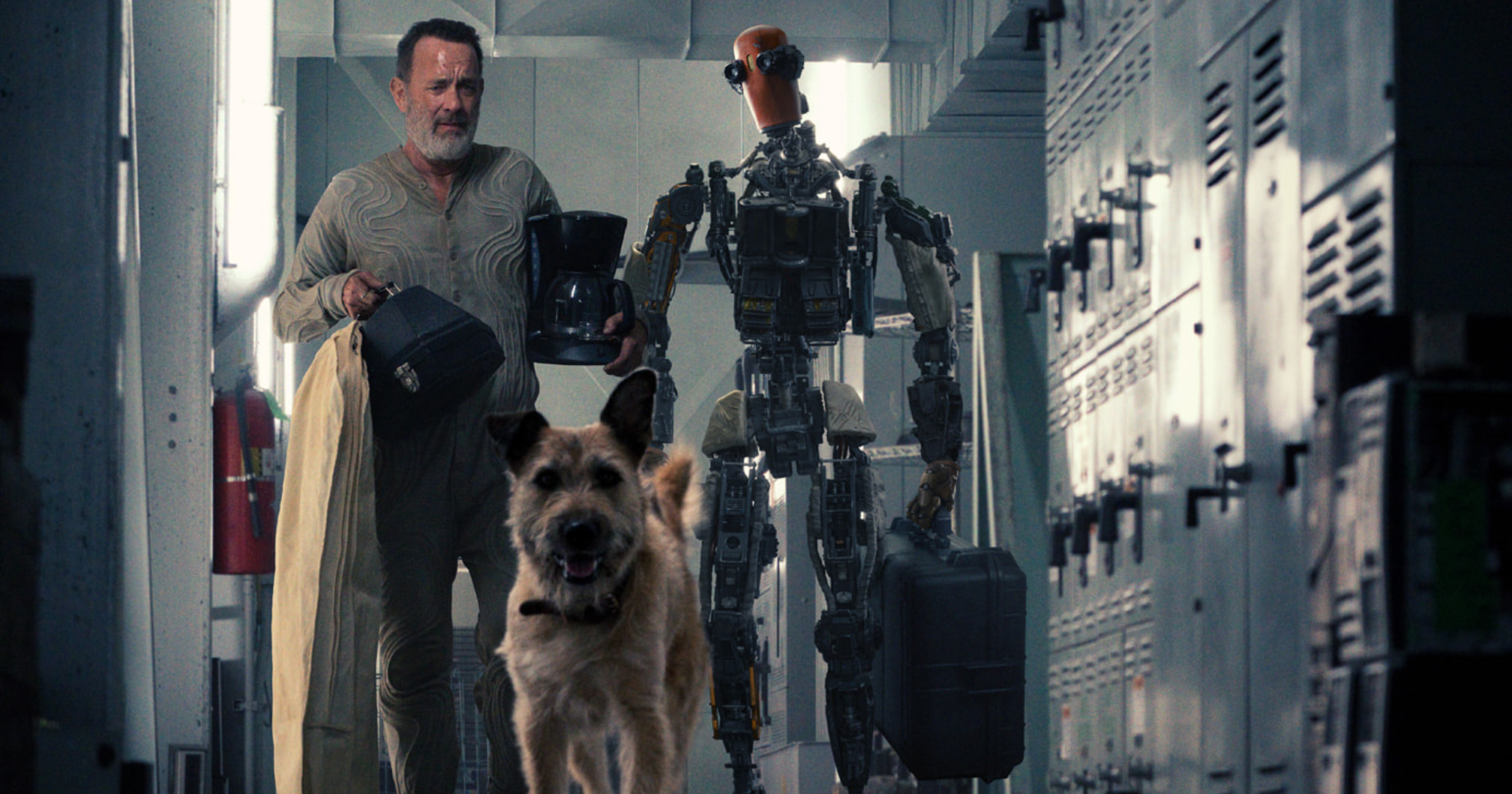 The recently released movie Finch has set audience records since it premiered on Apple TV+ on Friday. That means Tom Hanks has beaten the record set by Greyhound, his previous outing on the streaming service.

Not surprisingly, no specific numbers have emerged from Apple. However, Deadline reported that Finch got more than double its opening day audience as last weekend went on. It ended up with the biggest opening weekend in Apple TV+’s two-year history. The movie was released amongst a host of other content, including Dickinson season three, Hello, Jack! The Kindness Show, and Oprah Winfrey’s interview with Will Smith.

Despite Mr. Hanks’s initial concern about being on a streaming platform, things seem to be going pretty well in this partnership. The third part of the collaboration, the limited drama series Masters of the Air, on which he is an executive producer, is yet to be released.