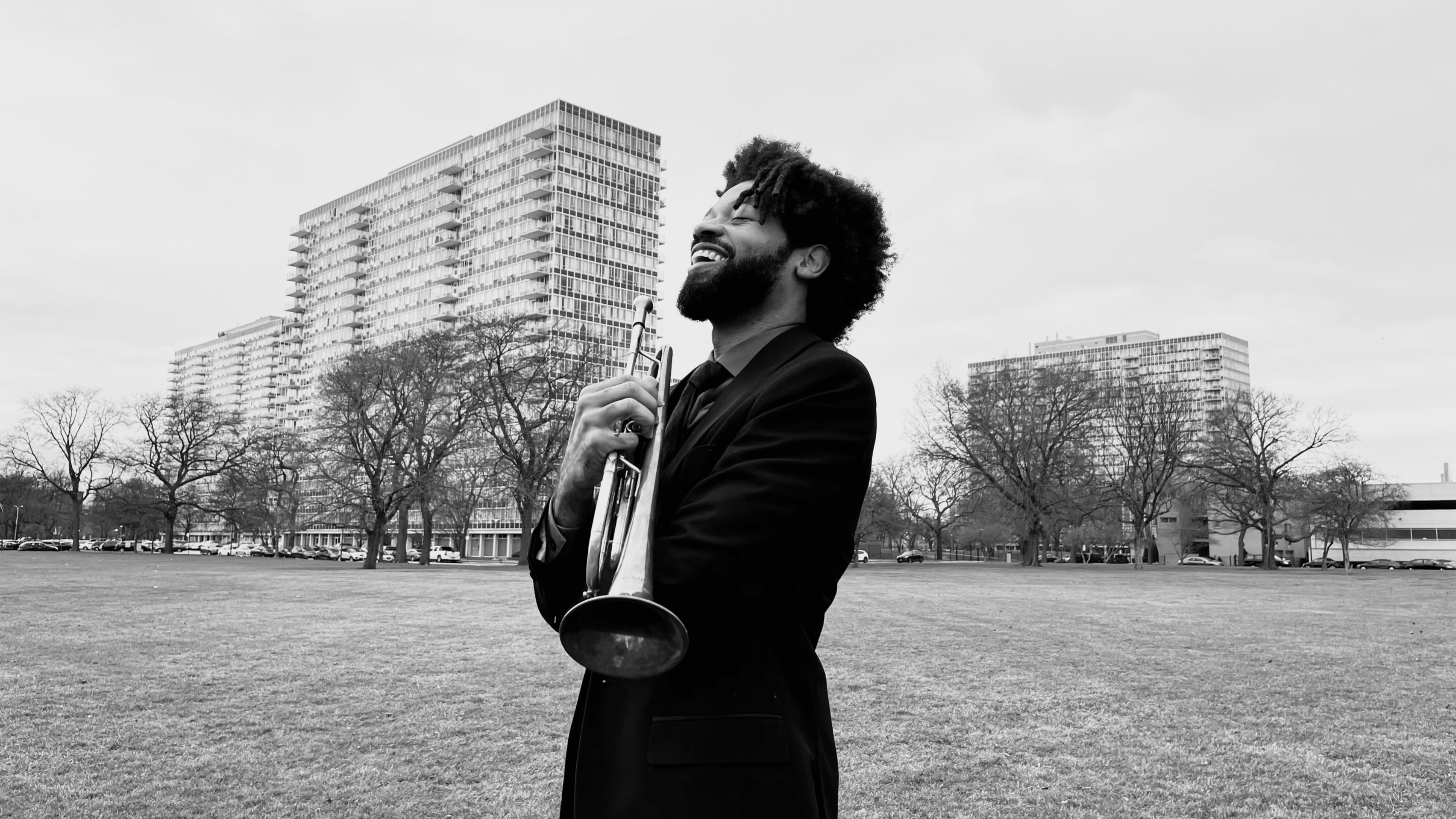 We don’t often hear from Apple’s vice president of marketing communications, Tor Myhren. However, he spoke at Adweek at its ‘Elevate: Out of Home’ event and gave some fascinating insight into the company’s approach to advertising, and the ‘Shot on iPhone’ campaign in particular.

Although it has inevitably grown into the digital and video sphere, Mr. Myhren explained that the ‘Shot on iPhone’ campaign was originally focused on outdoor placement. It was “a ridiculously simple idea,” he said, “based on behavior we were seeing with people posting their photos and hashtagging them in different ways.”

Mr. Myhren added that there was another element to the campaign, that went beyond simply showing off the iPhone’s increasing camera capability:

Can you actually make the space more interesting and charming versus being obtrusive and annoying?

The ‘Shot on iPhone’ campaign has also been extended to focus on specific events. For instance, the picture at the top of this article comes from a series to mark Black History Month.

Apple’s broader ongoing use of outdoor billboards may seem counterintuitive in a world increasingly dominated by digital ad dollars. However, Mr. Myhren said that Apple “absolutely love outdoor. It breaks all the rules of today’s fast and temporary and fractured digital culture. It’s static, it doesn’t move, it’s singular—all the things that most of marketing nowadays is not.”