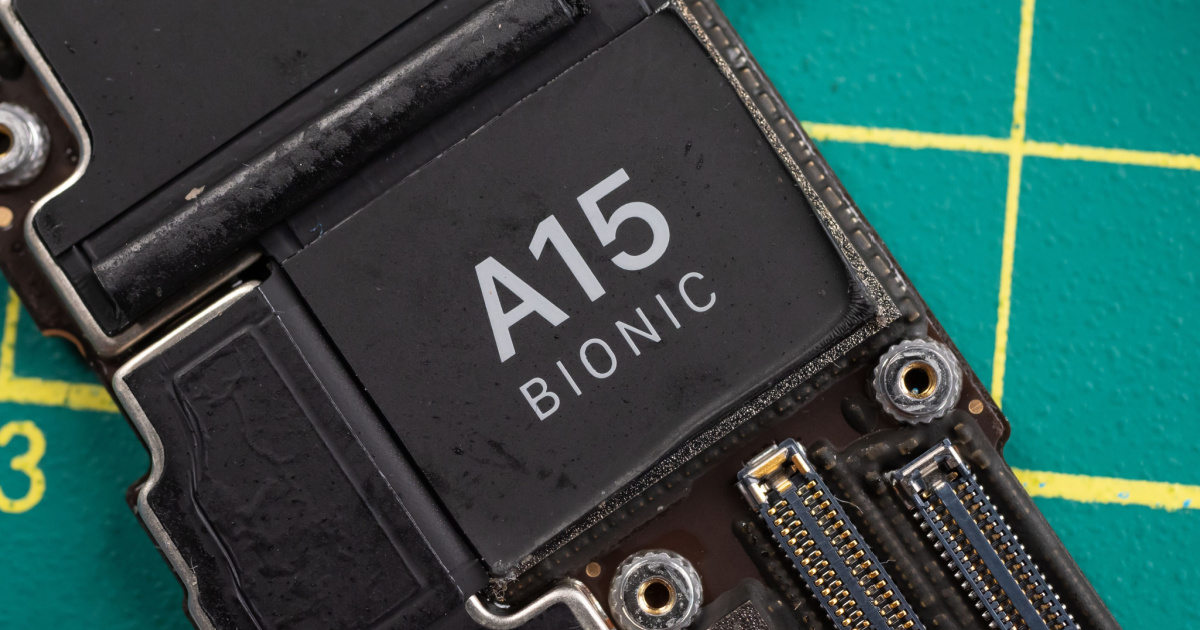 Just one day before Apple unveils the latest iPhone 14 models, a new report says that the iPhone and iPhone 14 Plus will incorporate an “enhanced version” of the A15 Bionic chip. This separates the two iPhone models from the iPhone Pro models, which will feature the latest A16 chip.

As previously reported, the standard iPhone 14 models won’t have drastic changes when it comes to processing performance. This is because most of the internal specs will be the same as the iPhone 13 and iPhone 13 Pro. These include the same 6-core CPU and 16-core Neural Engine. So the most significant changes would most probably be in the form factor. And yes, the faster graphic performance.

Premium iPhone with A16 Bionic Chip

As mentioned the iPhone 14 Pro models will be equipped with the new A16 Bionic chip. This would be the first time that Apple will limit its latest iPhone chip to the Pro models. Previous annual refreshes of iPhone models usually come with the latest Bionic chip.

Aside from the latest Bionic chip, the iPhone Pro and iPhone Pro Max will also get most of the new features. These include the rumored 48-megapixel wide-angle lens, faster RAM, always on-display with a new pill-shape notch replacement and more.

It’s a good thing, though, that most of the new features of iOS 16 will still be enjoyable on the iPhone 13 and later models.