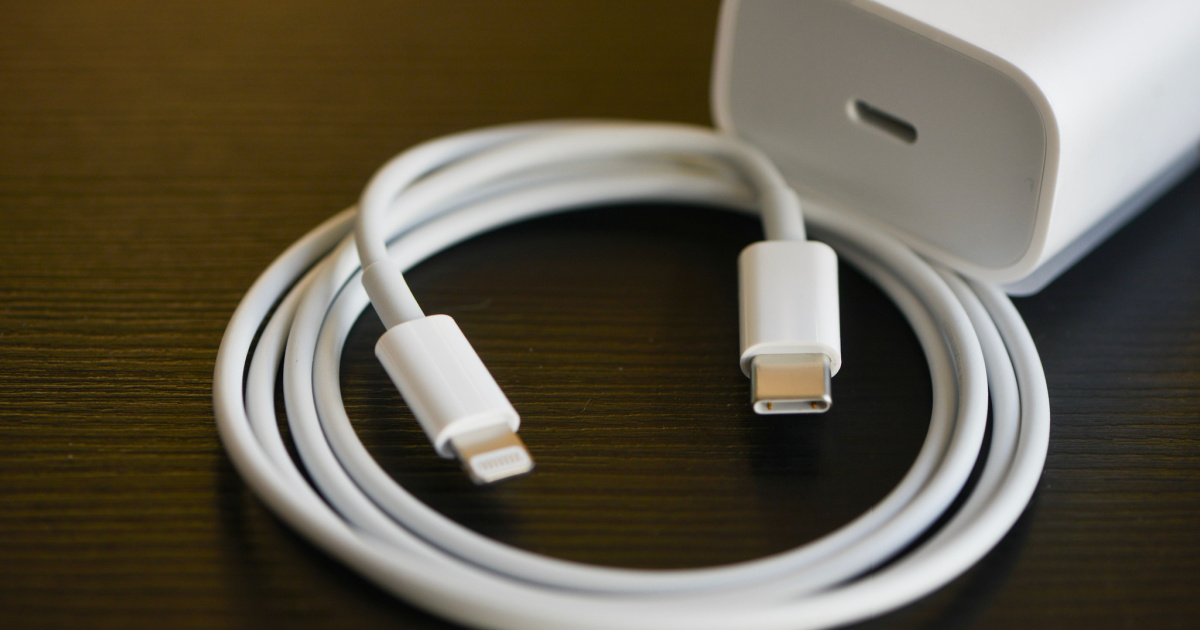 Just a day ahead of Apple’s “Far Out” event and the iPhone 14 announcement, one South American nation has stopped all sales of certain iPhone models. The government of Brazil ordered Apple on Tuesday to stop selling any iPhones that don’t include a charger. They claim the Cupertino-based tech giant is providing an incomplete product to consumers.

Brazil’s Justice Ministry Fines Apple, Cancels Sales of iPhone 12 and Other Models That Don’t Include Charger

Brazilian authorities don’t buy into Apple’s insistence that it reduces carbon emissions by selling newer iPhone models sans charger. Cupertino began the practice with the iPhone 12, and isn’t expected to change it anytime soon. Beginning with that model, and including each iPhone since, the box contains a USB-C to Lightning cable, but no charging block.

As a result, Brazil’s Justice Ministry has fined Apple 12.275 million reals ($2.38 million) and ordered the tech giant to cease all iPhone sales that don’t come with a charger. In an order published in the country’s official gazette, the ministry rules the iPhone lacks an essential component in a “deliberate discriminatory practice against consumers.”

Continuation of a Recurring Argument with Brazilian Courts

This isn’t the first time Apple has run afoul of Brazil’s courts regarding the iPhone. Several times, various courts there have ruled that Cupertino was violating consumer rights by not including a charger. One court even went so far as to award an individual consumer $1,000 in damages over the issue.

Brazil’s Consumer Code (CDC), however, has provisions against the exclusion of chargers with new smartphones and other devices. Article 39 of that law prohibits “tying” or “married” sales. These are sales requiring the consumer to purchase an accessory separately in order to use the original item.

The fact that consumers aren’t required to purchase an Apple-branded USB-C charging brick doesn’t matter, according to the Justice Ministry. Nor does it matter that those upgrading from the iPhone 12 to a newer model should already have a compatible charger.

How Apple responds to the fines and injunction remains to be seen. We’ve reached out to Cupertino for comment, and will update with any statement the tech giant issues.

2 thoughts on “Brazil Stops Sales of iPhone Models Without Charger”