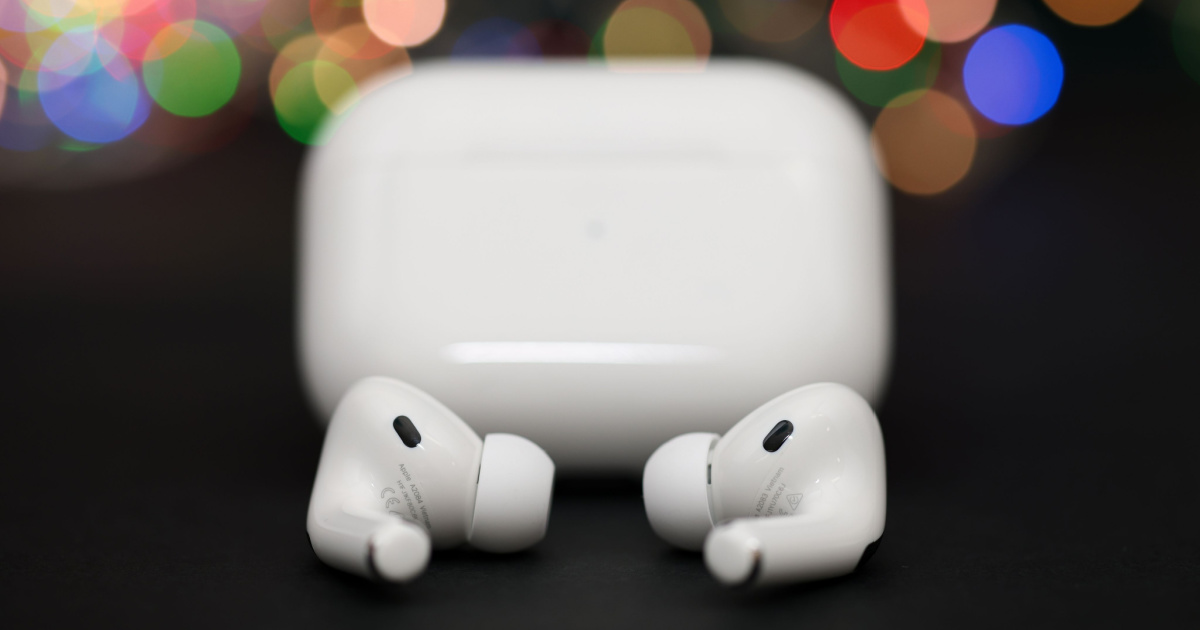 In his recent Power On newsletter, Gurman outlined his expectations for tomorrow’s Far Out event.

Along with the iPhone 14 and next-generation Apple Watch, Gurman believes that Apple will also announce its new AirPods Pro at tomorrow’s event. However, while Gurman expects the AirPods to see an announcement, he did not state when they would be available or anything involving pricing information.

Additionally, the new AirPods Pro may also support Bluetooth’s LE Audio specification. Originally, there were hopes that this new spec would arrive earlier than this year, though these plans were squashed due to COVID-19. However, the new LE Audio provides several benefits, including the ability for the AirPods to connect to multiple devices, such as an iPhone and a Mac, simultaneously.

Concerning the next-generation of AirPods, there were rumors that Apple was looking to ditch the stem; that little bit of plastic that hangs just below the actual Pod. According to renderings from audiophile blog 52Audio, the second-generation AirPods Pro are likely to look similar to the current generation.

Unfortunately, despite some rumors, Gurman insists that Apple “won’t be discussing” its AR/VR headset plans during the Far Out event.

Are you looking forward to the new AirPods Pro? Let us know in the comments.