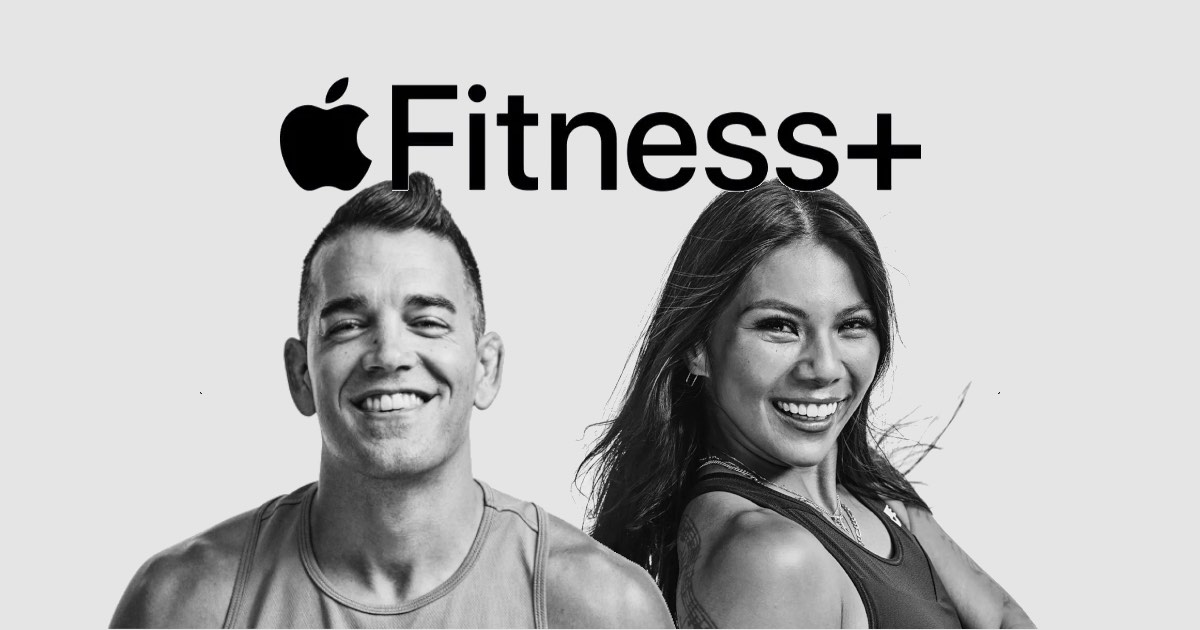 Reports indicate that two popular trainers on Apple Fitness+ have surprisingly announced they will take a leave from the service. Both Dustin Brown and Betina Gozo have announced they are leaving for different reasons.

Apple Fitness+ will soon celebrate its second-anniversary, after arriving Dec. 14, 2020. Apple Fitness+ provides workouts for subscribers that features instructors filming their sessions in studios based in Los Angeles.

According to a report from Deadline, Brown shared a post on Instagram explaining that he is moving back to Australia.

I am moving back to Australia full time! After being in the U.S. for over two years, I had the opportunity to travel back to Australia and spend time in my studios and in the community here. It has been a tough decision but I am following and listening to my heart, and I have decided to move back to Melbourne!

In terms of his team, Brown stated that he is going to miss both his on-camera and off-camera colleagues.

Concerning Gozo, the trainer also shared a post on Instagram stating that her time as a Fitness+ trainer is “coming to an end”. Gozo stated that she is leaving Los Angeles for personal reasons.

For all of you who have worked out with me, thank you for inspiring me every day and for allowing me to share my passions and culture with you. I am so grateful to have been part of your journeys the past two years. I will always be cheering you on! Galing Galing!

Additionally, Gozo also stated that even though she is leaving Fitness+, workouts and programs featuring her will remain within Apple’s library. While Brown made no such statements within his good-bye post, since he is not leaving on negative terms it is likely that his content will also remain.

While the Sept. 7 Far Out will likely focus on hardware, Apple also uses this time to include updates to certain services. While so far there are no rumors, that does’t mean Apple won’t potentially discuss new additions and changes to Fitness+.

Are you sad to see Dustin Brown and Betina Gozo leave Apple Fitness+? Let us know in the comments.