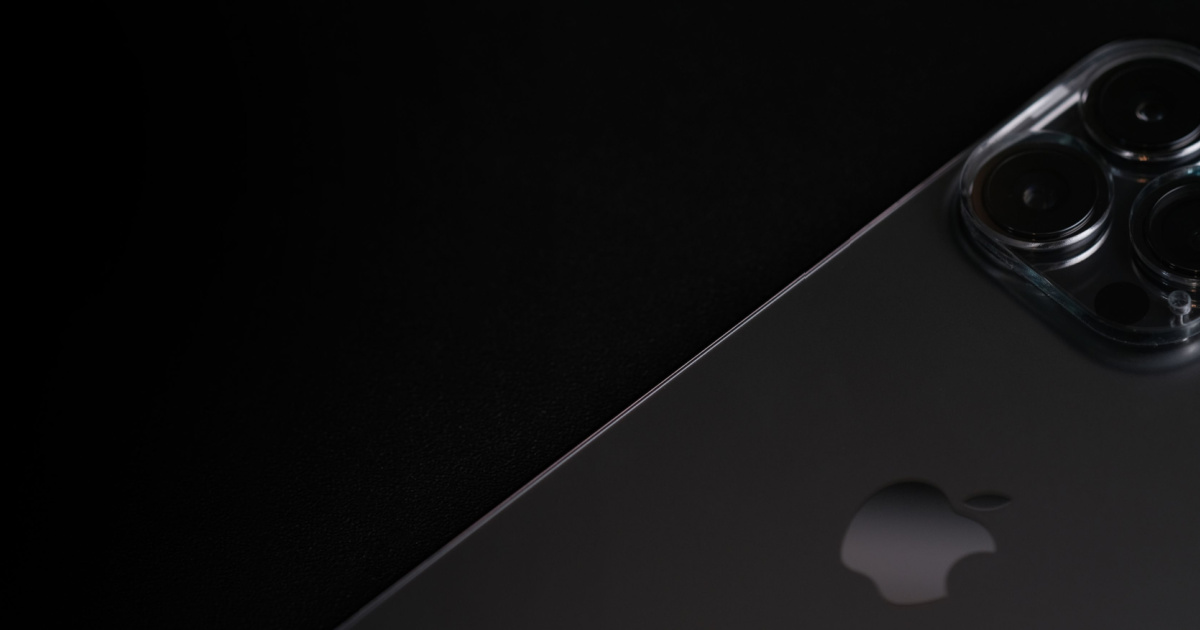 Apparently, according to a 9to5Mac source, the space between the two display cutouts will serve a purpose. Apple will offer privacy indicators for the microphone and camera int that space. Apple will eventually redesign the Camera app to make use of the extra screen real estate, as well.

As mentioned earlier, Apple will use the space to show privacy indicators for the microphone and camera. With the current iPhones, Apple places a small orange dot in the upper-right corner of the display to indicate that the microphone is in use. When the camera is in use, iOS displays a green dot in the same location. In the iPhone 14, Apple will move this dot and make it more visible, since the space between the display cutouts should be wider. This will also allow iOS to show both indicators when need be; currently, only the camera indicator appears even when both the camera and microphone are active.

MacBook users may immediately recognize this feature. When a MacBook’s camera is in use, it displays an always-visible LED. That’s what Apple hopes to achieve with the iPhone 14 Pro display. With the use of the “dead space” between the cutouts, Apple will also be able to simultaneously display the green and orange dots when both the camera and microphone are in use.

Even more interestingly, Apple will also allow users to tap on the indicators to see a list of which apps have recently used or are currently using the camera and microphone.

MacRumors also said that Apple has tested and currently plans to implement the optimization of the iPhone 14 Pro display cutout. Considering this is a software feature, there’s still a chance that Apple may not implement it.