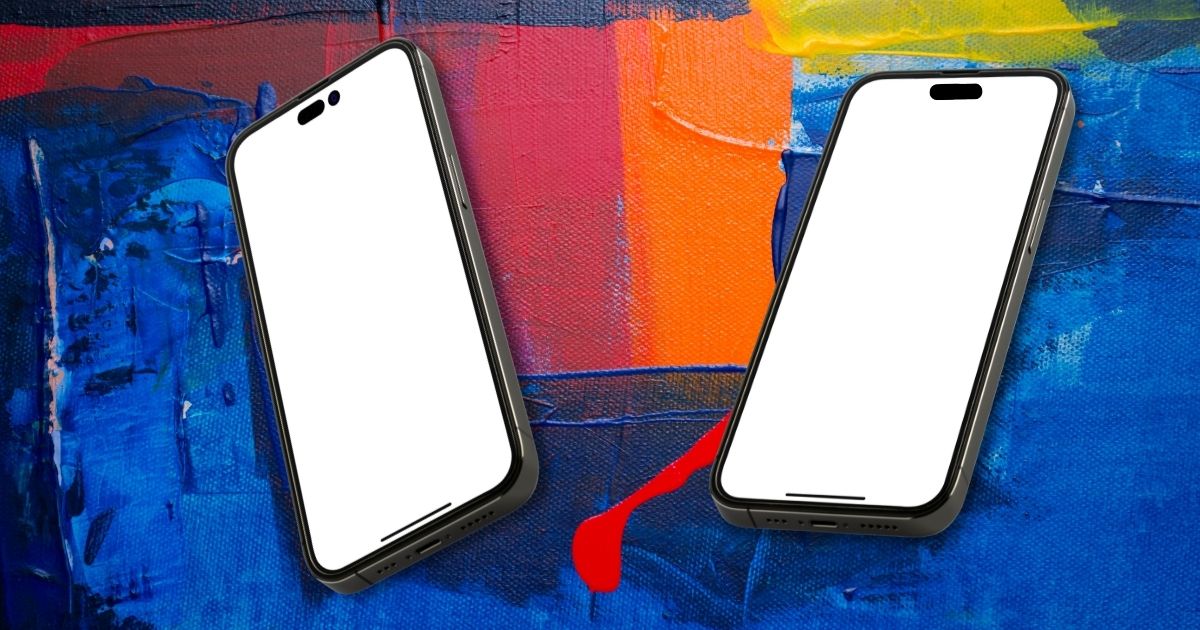 We’re a week out from the expected launch of the iPhone 14. That means, of course, that the rumor mill has well and truly kicked things into high gear. The latest speculation is that the rumored pill and hole-punch front-facing camera cutout on the iPhone 14 Pro lineup could look different than expected. Yes, Apple is supposedly switching from a notch to an i-shaped pill and hole-punch cutout on the iPhone 14 Pro and Pro Max, but a fresh rumor says the tech giant might mask that with deactivated pixels.

Update: Bloomberg‘s Mark Gurman has corroborated this rumor. The well-connected journalist pointed out the separation between the pill and hole-punch “would look odd during use.”

Apple Expected to Ease Away From the Infamous Notch

For months, we’ve suspected Apple was preparing to do away with the notch currently housing the front-facing camera and Face ID sensors. This interruption in the iPhone screen has been around since Face ID debuted, and it’s been the subject of quite a bit of ridicule and scorn.

While patents show the Cupertino-based tech giant developing a way to eliminate the need for a notch altogether with under-display cameras, sources suggest that’s still a few years off. Instead, Apple is expected to put the cameras and sensors under a hole-punch and pill display cutout. The whole setup would look like a lower-case letter “i” laid on its side.

Some say this would be an improvement over the current notch found in every Face ID-capable iPhone. Others say it would be too noticeable, the new shape lacking the subtlety the notch eventually assumes, once you get used to it. All that said, a pill and hole-punch design would still open up a bit more screen real estate, presumably.

The latest rumor hints that Apple might have a plan to reduce how noticeable the new cutout design could be. Rather than leaving these holes blatantly visible when the screen is off, Cupertino might switch the pixels between the hole-punch and pill cutouts off.

An anonymous tipster first revealed this information to MacRumors, who also claims that Apple intends to visually expand blacked-out areas around the cutouts to display certain content. Apple could allow for more status icons on the left and right sides, for example. It might also extend it downward, forming a large rounded square to deliver certain notifications.

While it could be easy to dismiss the claims of a single leakster, here’s the thing. Separately, MacRumors has found supposed Foxconn employees posting about the software implementation on Chinese social media networks. They claim to be involved in assembling the iPhone 14 Pro. These sources remain unverified, though.

We’re counting down the days, obviously, until we can confirm or deny these rumors. Apple’s first fall event, entitled “Far Out,” takes place on Wednesday, Sept. 7. The keynote kicks off at 10 a.m. Pacific, and we will offer continual coverage of the announcements here and through our Twitter presence.