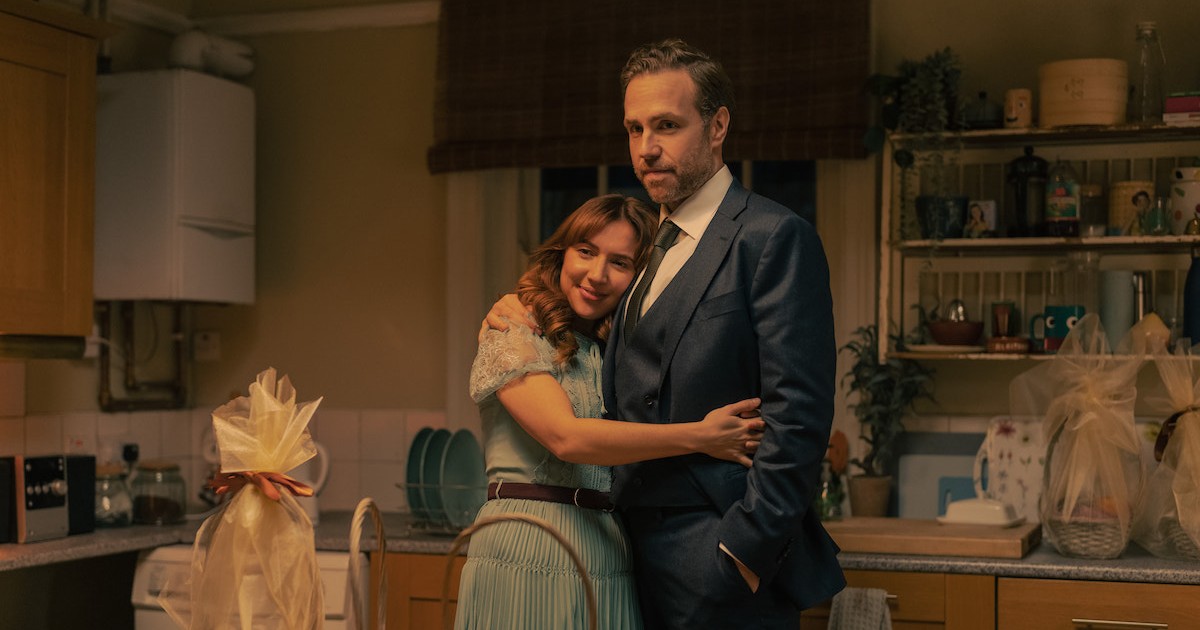 Apple TV+ has announced that the comedy series Trying has been renewed for a fourth season. This news arrives ahead of the season three finale premiering Friday, Sept. 2.

Seasons one and two of Trying are currently streaming on Apple TV+.

The third season finds Nikki, played by BAFTA Award nominee Esther Smith, and Jason, played by SAG Award nominee Rafe Spall, waking up as new parents to two children they are still getting to know. Now they just have to keep hold of them, which proves to be trickier than they initially thought. Thrown straight into the parental deep end, Nikki and Jason’s relationships with each other and with their nearest and dearest are tested as they desperately try to navigate the ups and downs of parenting — while hanging onto their kids, and their sanity.

With season three of Trying seeing an announcement back in May, the series has been doing incredibly well so far. Sitting at a 93% critic score and a 93% audience score on Rotten Tomatoes, critics find the series “filled with humor and heart”. For critics, actors Spall and Smith do a fantastic job finding the humor in heavy situations.

Additionally, Apple TV+ has also announced that Acapulco will see a second season, and recently unveiled the trailer for season three of Central Park.

Interestingly, Trying is now entering the four season club with Apple TV+. Given that the streaming service saw a launch in 2019, a show entering its fourth season is still a relatively new badge of honor.

Are you looking forward to the third season of Trying? What are you watching on Apple TV+ right now? Let us know in the comments.