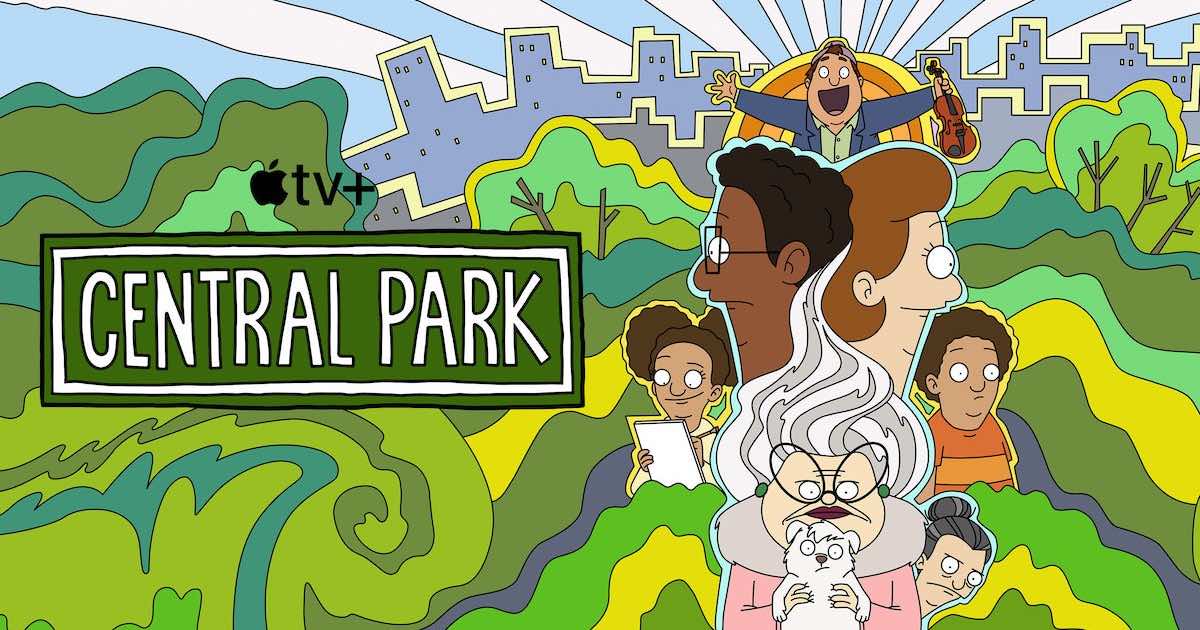 The 13-episode season premieres globally Sept. 9 on Apple TV+. Three episodes will premiere, followed by one new episode every Friday through Nov. 18.

In the third season of Central Park, as Bitsy continues her relentless pursuit to buy the park, Owen embarks on a new promotional campaign to make more people fall in love with it, and Paige finds herself busier than ever when she lands her first book deal.

Right now, the first two seasons of Central Park are currently available on Apple TV+. The series is a production for Apple by 20th Television Animation, which is a part of Disney Television Studios.

Concerning Apple TV+, it has been a somewhat slow week in terms of news. However, that doesn’t mean Apple hasn’t been making moves. A recent promotion between Apple TV+ and GrubHub gave users the ability to save some money on their order through the Severance-inspired promo code “PRAISEKIER”.

Of course, in terms of new releases, last week saw the Apple TV+ providing a first-look at the final season of See. Additionally, today Apple TV+ also unveiled the trailer for the new Chelsea and Hillary Clinton show show Gutsy, which is also set to premiere Sept. 9. The eight-part docuseries follows Hillary and Chelsea as they travel the U.S. and talk to women they believe are gutsy.

Are you looking forward to any content arriving to Apple TV+? What are you watching right now? Let us know in the comments.