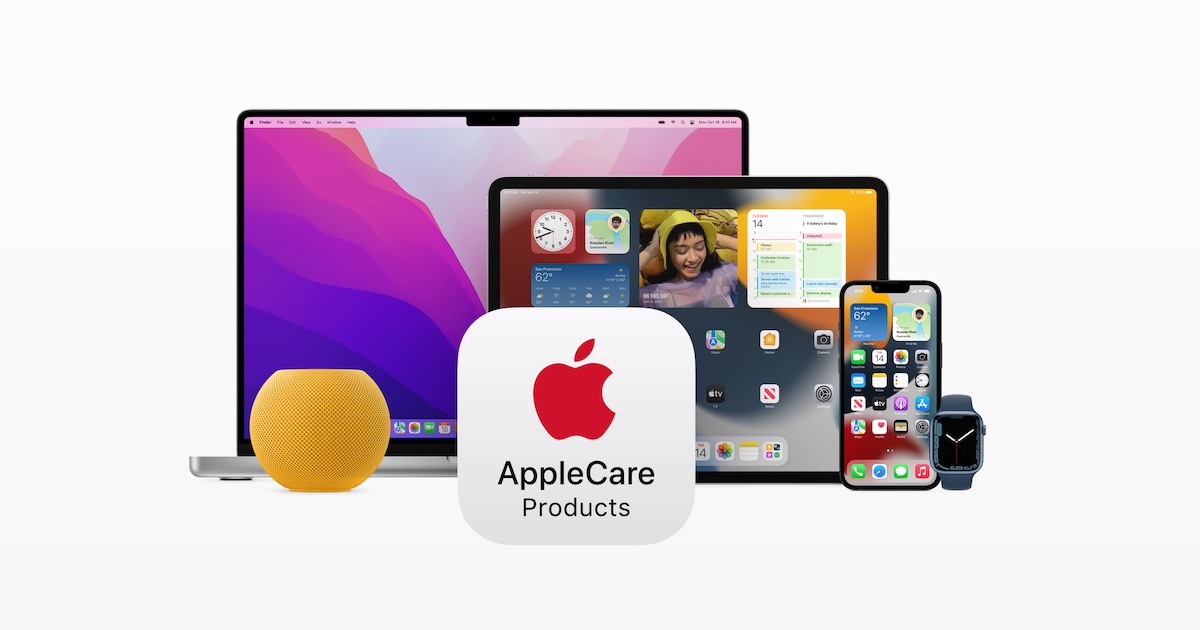 AppleCare+ for Mac with renewable annual coverage is now available in two more countries, namely Canada and Japan. The annual plan has been available in the U.S. since last year. It allows customers to purchase a new Mac together with AppleCare+. The coverage starts on the day of purchase.

So now, when a customer buys a new Mac, an M1 MacBook Air, for example, there’s another option when opting to purchase AppleCare+. Whereas previously, customers could only choose three-year coverage, they may now opt to get the coverage plan on a yearly basis. Customers can then renew the coverage once the annual subscription expires.

The annual option for AppleCare+ coverage was previously available only in the U.S. Apple’s now expanded the offering to Canada and Japan. According to MacRumors, it is supposed to be available also in Apple Australia. But as of this writing, the option was not yet available on the Mac product page.

Coverage and Benefits of the Plan

Still, for those who are buying a new Mac in Apple Canada or Apple Japan, they can now purchase AppleCare+ under the annual plan. To recall, AppleCare+ for Mac includes up to two incidents of accidental damage protection every 12 months. Each of these incidents is subject to a service fee that varies depending on the type of damage to the Mac. It also provides customers 24/7 priority access to Apple’s technical support representatives. This can be done either through online chat or phone call anytime during the active coverage period.

Apple has not announced the availability officially, and it may not do so. So, it would be best to check it out if you are buying a new Mac from the Apple online store in Canada or Japan.