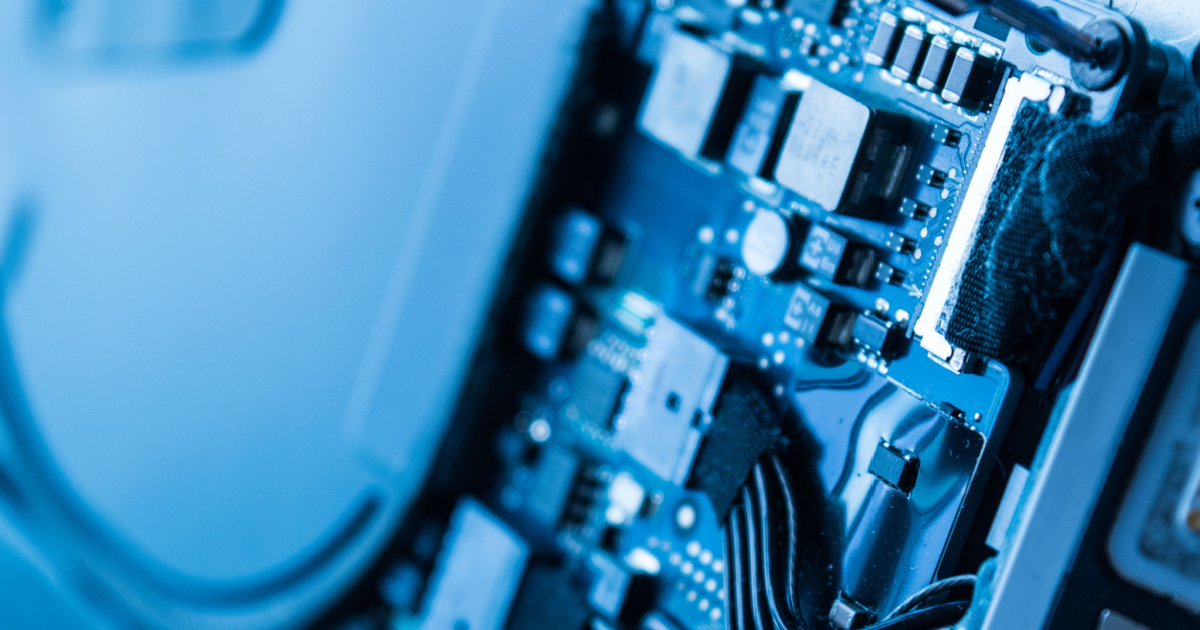 Apple announced that its Self Service Repair Program now covers M1 MacBooks. The news probably got some Mac users excited, thinking it would let them upgrade their Mac’s logic board as well. Unfortunately, it isn’t the case.

The Apple Self Service Repair program lets M1 MacBook owners purchase replacement parts such as screens, batteries, and logic boards. Unfortunately, the program does not allow users to buy upgraded logic boards. It requires the same logic board that originally came with the Mac.

For whatever reason, Apple made sure that upgrading the logic board of a Mac cannot happen. To order MacBook parts, the repair program requires a user to input their laptop’s serial number before purchase. While this ensures that only the correct parts for a specific MacBook are listed, it also means that a user can’t purchase extra RAM or a larger SSD.

Users May Encounter An Issue When Trying to Upgrade

So what happens when a user selects parts that don’t exactly match the original specification of the MacBook? Users may encounter an issue that will prevent the completion of the self service repair. Similarly, if a user managed to order parts that don’t match the original configuration, the order will not pass through the verification process. The order will subsequently be canceled. The good news about this is that there will be no charge for canceling the repair order.

In some MacBooks, the Self Service Repair search tool requires a user to select the GPU, RAM, and SSD that were configured for the unit, after entering the unit’s serial number.

All that being said, we don’t think Apple would use the name “Self Service Repair” if the program was meant for other things aside from the repair of the computer. So for those who thought that they could avail themselves of the repair program to upgrade their Macs’ logic board, well, sorry to burst your bubble. Apple does not allow it, at least for now.