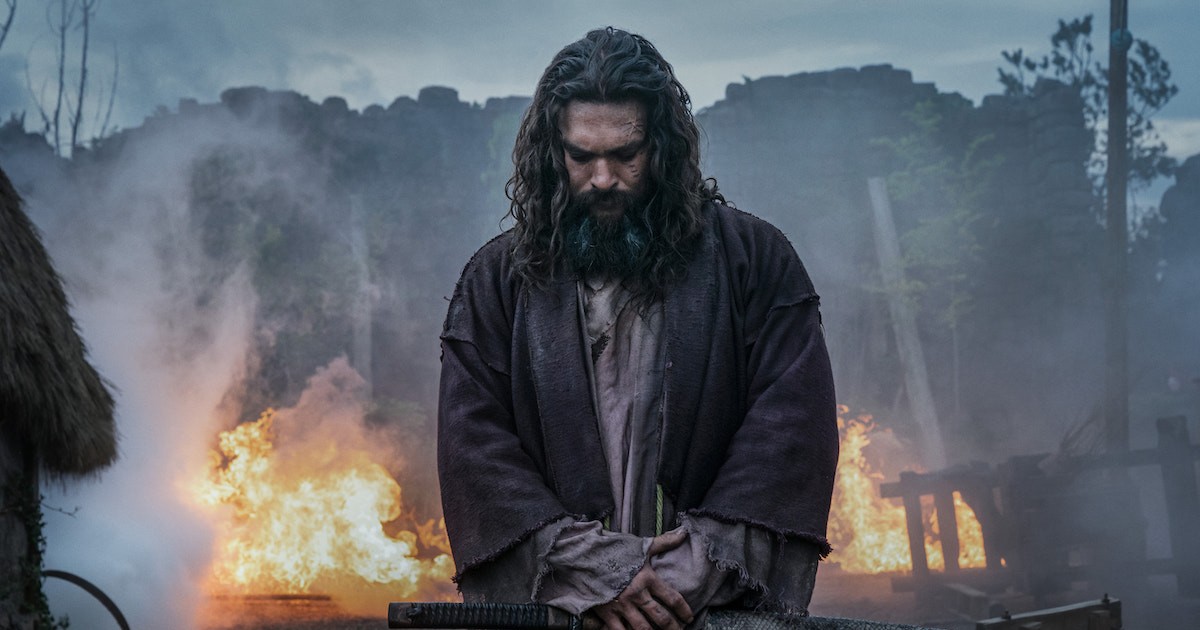 Apple TV+ is teasing fans of See with a first-look at the third and final season of the television series.

Before See: The Final Chapter premieres Aug. 26, Apple TV+ is giving viewers the chance to experience a first-look of the show before it’s debut. After the Aug. 26 premiere, additional episodes will premiere once a week every Friday until the series finale in October.

According to Apple TV+ Press,

See is set in a brutal and primitive future, hundreds of years after humankind has lost the ability to see. In season three, almost a year has passed since Baba Voss (Momoa) defeated his nemesis brother Edo and bid farewell to his family to live remotely in the forest. But when a Trivantian scientist develops a new and devastating form of sighted weaponry that threatens the future of humanity, Baba returns to Paya in order to protect his tribe once more.

Within Season 3, See will find Baba Voss and his tribe facing new technological threats that may possibly be the end as they know it. According to Momoa, “Baba is just trying to keep his family together”.

Perhaps the most unique thing about See is that it is inclusive to the blind and visually impaired. Receiving honors for inclusivity and representation, See has also received the Ruderman Family Foundation Seal of Authentic Representation in 2020.

For Momoa, the actor will return to Apple TV+ for the Apple Original Series Chief of War. The story will follow the unification and colonization of Hawaii from the point of view of the indigenous.

Are you looking forward to the final season of See? What are you watching on Apple TV+ right now? Let us know in the comments.