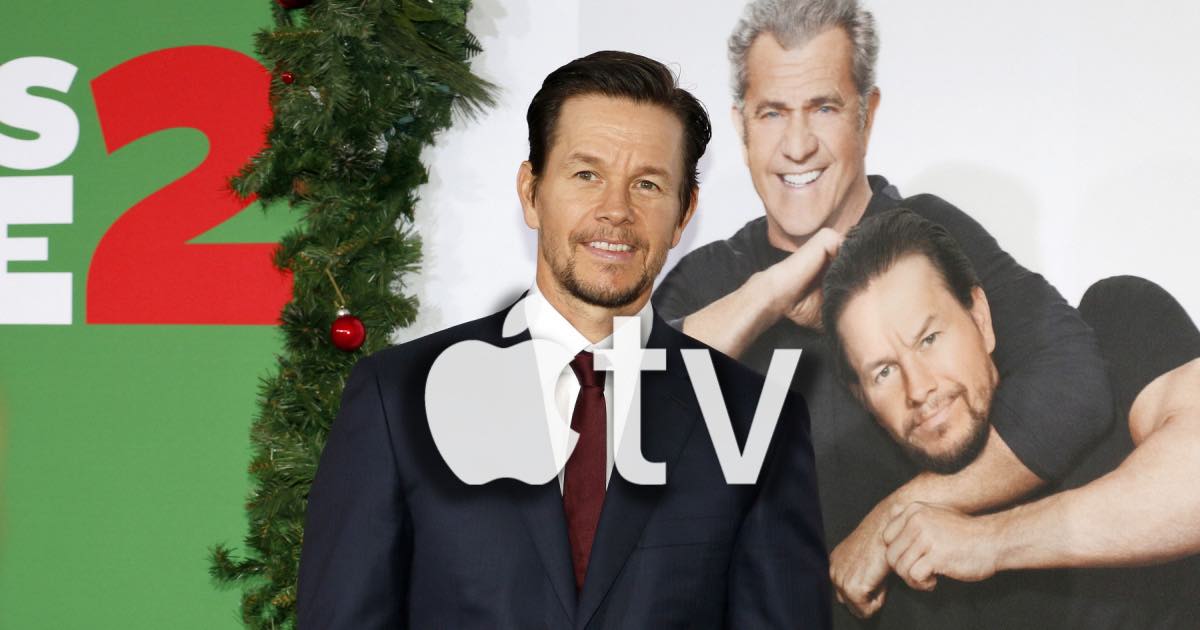 Today, new reports indicate that Apple TV+ is landing the new film The Family Plan, a new action comedy starring Mark Wahlberg. While little information is currently available about the movie, it is but one of several for Apple Original Films and Skydance Media.

This news marks the official debut of Mark Wahlberg arriving to Apple TV+.

According to an exclusive report by Deadline, the Apple Original Films and Skydance Media partnership will be delivering Wahlberg to the streaming service. The new series The Family Plan will star Wahlberg, and sees Callan Jones Directing.

Additionally, this film will see Wahlberg and Jones reuniting following their collaboration on the upcoming Arthur the King.

The Family Plan sees David Coggeshall serving as writer. The film tells the story of a suburban dad who finds himself taking his family on the run after his past catches up to him. Furthermore, The Family Plan sees Municipal Pictures’ Stephen Levinson and Wahlberg producing alongside Skydance’s David Ellison, Dana Goldberg and Don Granger.

For Apple, The Family Plan is just but one film with Skydance Media. The two are also partnering to produce Dallas Sting, which looks to have Mathew McConaughey starring. Additionally, there is also The Greatest Beer Run Ever, which sees Peter Farrelly directing Zac Efron and Russell Crowe. The Greatest Beer Run Ever opens Sept. 30 following its Toronto Film Festival world premiere. Additionally, Apple and Skydance Animation also have a mutli-year partnership, which includes family-friendly content such as Luck.

Apple TV+ Bringing All the Actors

In terms of Apple TV+, the news of Wahlberg joining the streaming service brings yet another celebrity on board for producing content. In addition to Wahlberg, actor Jon Hamm recently joined the cast of The Morning Show, and Apple TV+ is developing a two-part documentary on comedian Steve Martin. Additionally, Apple TV+ is also bringing aboard Jennifer Lawrence for the new film Causeway.

For those that are highly anticipating Mark Wahlberg in The Family Plan, why not challenge yourself to experience the actor’s extreme sleep schedule and workout regime? It may be a fan challenge to see if individuals can recreate Wahlberg’s daily routine as they wait for The Family Plan.

Are you looking forward to The Family Plan? What are you watching on Apple TV+? Let us know in the comments.