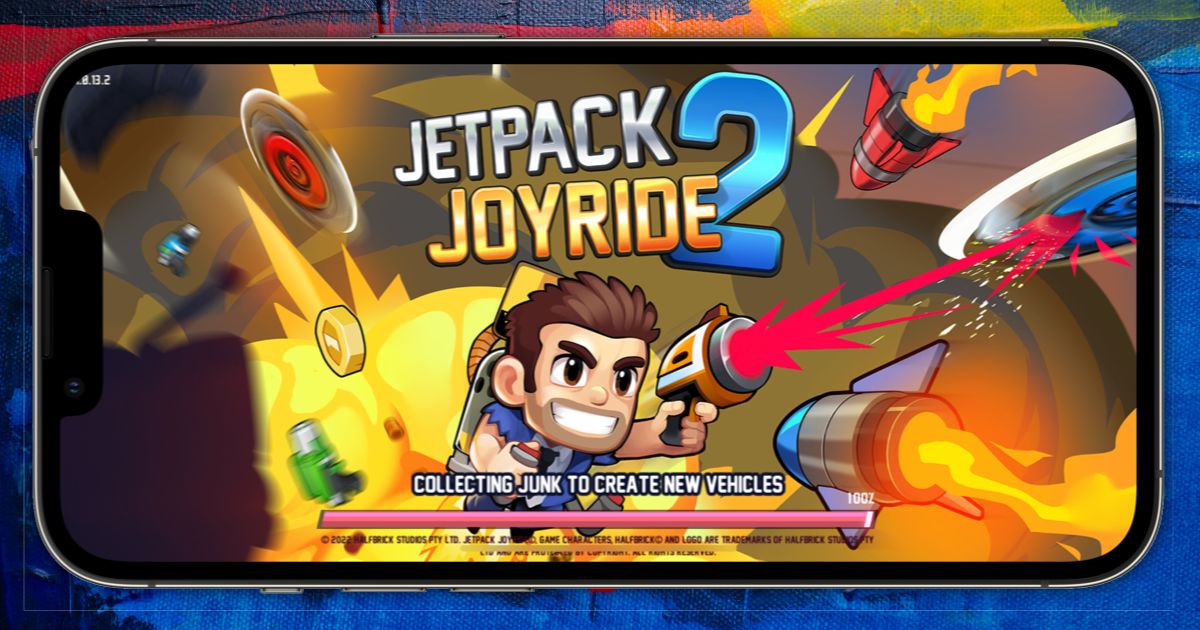 One of the most popular iOS games of all time has a sequel, and it’s only on Apple Arcade. That’s right, Jetpack Joyride 2 is here, and it’s totally free to play on the subscription-based Apple Arcade service. During its lifetime, Barry Steakfries’s original side-scrolling runner racked up more than 500 million downloads.

The original Jetpack Joyride is easy for just about anybody to play. It offers one-touch gameplay, meaning you can just tap anywhere on your iPhone or iPad screen to control Barry’s jetpack-driven flight. The sequel has taken that same concept and amped it up several notches.

First, developer Halfbrick Studios has implemented some all-new game mechanics and a new playable character to make Jetpack Joyride 2 more fun than ever. If Barry Steakfries isn’t quite to your liking, you can choose to play as Betty Beefpies instead. 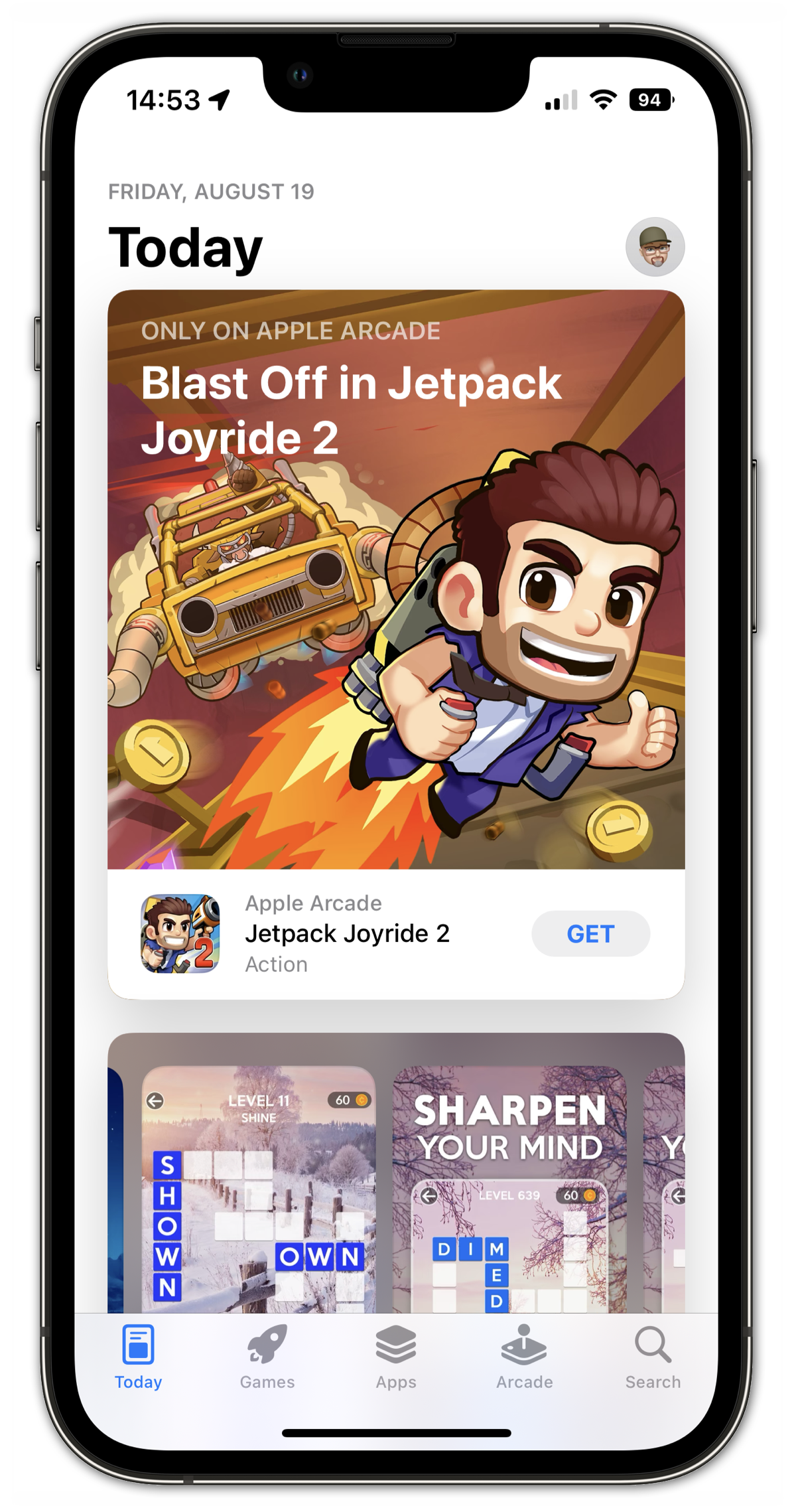 The new game also takes on a more story-driven theme. Sure, the idea is still to get through as many levels as you can before you run out of lives. However, the storyline element now plays more into the experience, which should please at least a few gamers.

Finally, Halfbrick Studios has brought the game’s graphics into the modern era of mobile gaming. New HD graphics are much more detailed than in the original game.

You won’t find Jetpack Joyride 2 on any of the Android app stores. It’s exclusively available through Apple Arcade, which also means you won’t have to plunk down more money as you play the game. Apple Arcade is a paid subscription, running $5 per month or $50 a year by itself. One of the requirements for games to make it into that platform, though, is the absence of any in-app purchases.

Jetpack Joyride 2 is available starting today on Apple Arcade. One very nice fact is the game is made not only for iPhone and iPad, but also for Mac and Apple TV. It supports external controllers, too, which can be helpful especially on Apple TV.