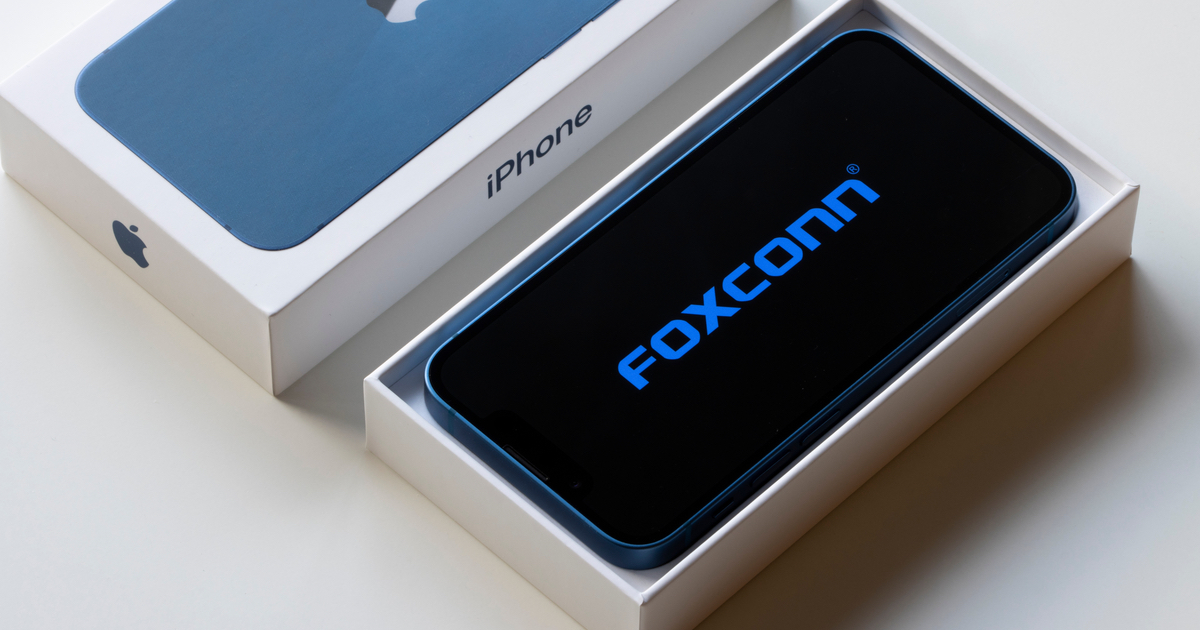 The founder of Apple’s major iPhone maker Foxconn warned the Chinese government that its strict policies would threaten its position in the global supply chain. Foxconn’s founder wrote government leaders a letter urging them to ease the zero-COVID policy.

The letter, which was sent over a month ago, reached Chinese health officials and government advisers. The report said it helped bolster the case for the government’s need to hasten its efforts to ease COVID-19 restrictions. Policy advisers used the letter to press for relaxed measures following the nationwide protests that erupted recently. Chinese officials and advisers argued that although the zero-tolerance approach had successfully curbed COVID infection in general, it was not successful with the omicron variant.

While the Foxconn founder “strongly denies” the facts in the report, the government’s tone started to change about a month after Gou allegedly sent his letter.. An article in the government-managed Health Times described the symptoms of COVID-19 as often short-lived and mild. The government no longer recognizes the severity of the virus and its potential long-term effects as previously announced by the government.

The government also lauded Foxconn and its importance to the country’s economy. The People’s Daily published a video hailing Foxconn’s production site. It noted the company’s direct and indirect contributions to creating more than a million local jobs and for training more than 3 million skilled workers. Foxconn’s plant in the Zhenzhou province reached 40% to 50% of the levels seen when the factory was at full production capacity.

Apple analyst Ming-Chi Kuo earlier said that Foxconn hopes to restore production capacity to at least 60% by the end of December.