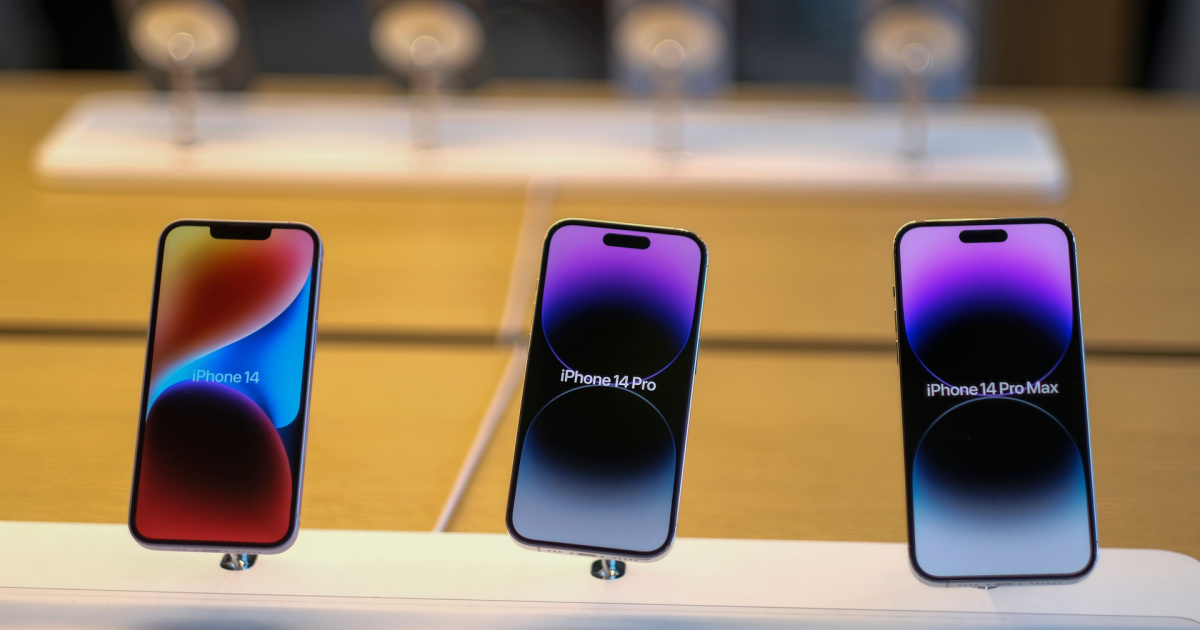 Foxconn Sees to Resume Full Production As Soon As Possible

Just as news about Apple stepping up its plans to move iPhone production away from China due to the COVID-related situation, Reuters reports that Foxconn is now assuring the public about its production capacity. Reutersreported that “the capacity is now being gradually resumed.” The iPhone assembler has resumed hiring new staff. Citing sources with direct knowledge of the matter, the report claims that if the new recruitment efforts go smoothly, it could take only three to four weeks before full production resumes.

It goes without saying that Foxconn must avoid making the same “technical error” that caused newly hired workers to protest. The company’s iPhone plant in Zhengzhou faced massive demonstrations and defections from workers who claimed Foxconn failed to deliver on its promised salary and benefits. Foxconn admitted the error, paid the workers and asked them to leave. It also tried to win back old workers by offering new incentives. However, this did not seem to suffice, since Foxconn is again hiring new workers to attain full production capacity.

Another Foxconn source said that the company is hoping to resume full production as soon as possible. However, the person did not offer a specific timeline. Referring to the recent protests and the government’s easing of COVID-19 restrictions, the person said, “the situation has stabilized.”

“The local government is actively helping with the resumption,” the person added.

With Foxconn set to announce its November revenue on Monday, the company expects a slight decline in its 4Q22 revenues year-over-year. Hopefully, the effect of the disruption in production to COVID-19 issues will not be that significant for Foxconn.