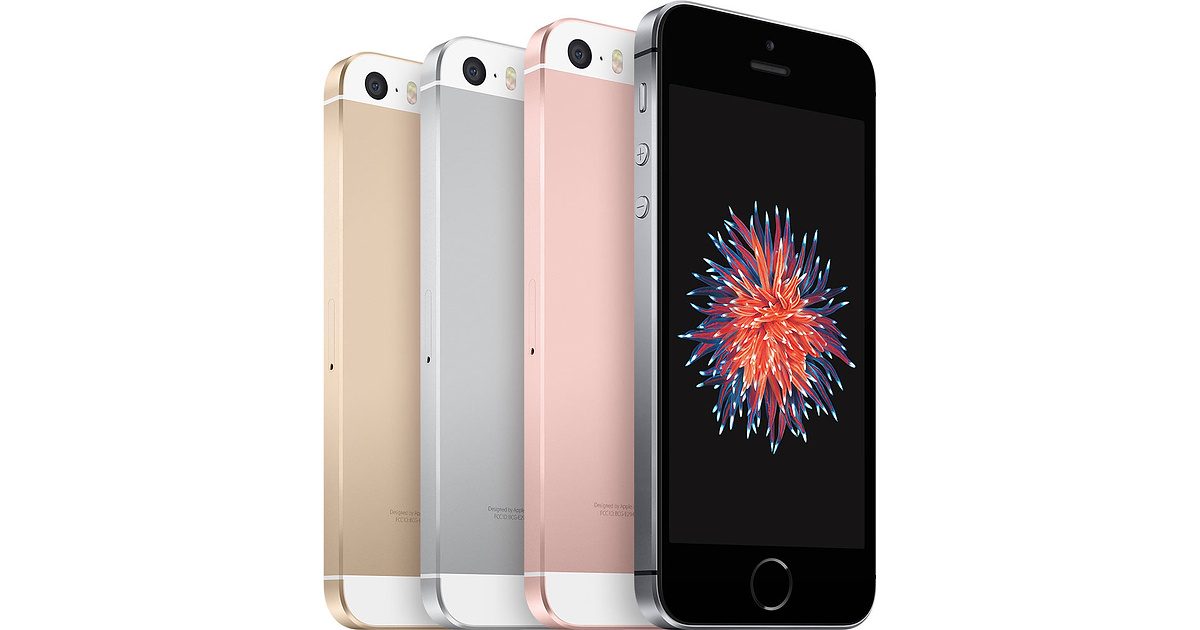 Apple will launch a low-cost iPhone in 2020, according to reports. The device will reportedly arrive next Spring.

The new device will be an upgrade of the iPhone SE. That low-cost model launched in 2016. However, no name or price for the new device has been decided yet.

A key motivation for the move is to boost sales, particularly in emerging markets. Low-cost Android devices are popular in both China and India, for instance. Jeff Pu, a tech analyst at GF Securities, told the Nikkei Asian Review:

The cheaper iPhone SE could serve as a sales momentum kicker the first half next year, if the new premium iPhones do not perform well in the coming months.

One thought on “iPhone SE Upgrade Arriving 2020 to Boost Sales”