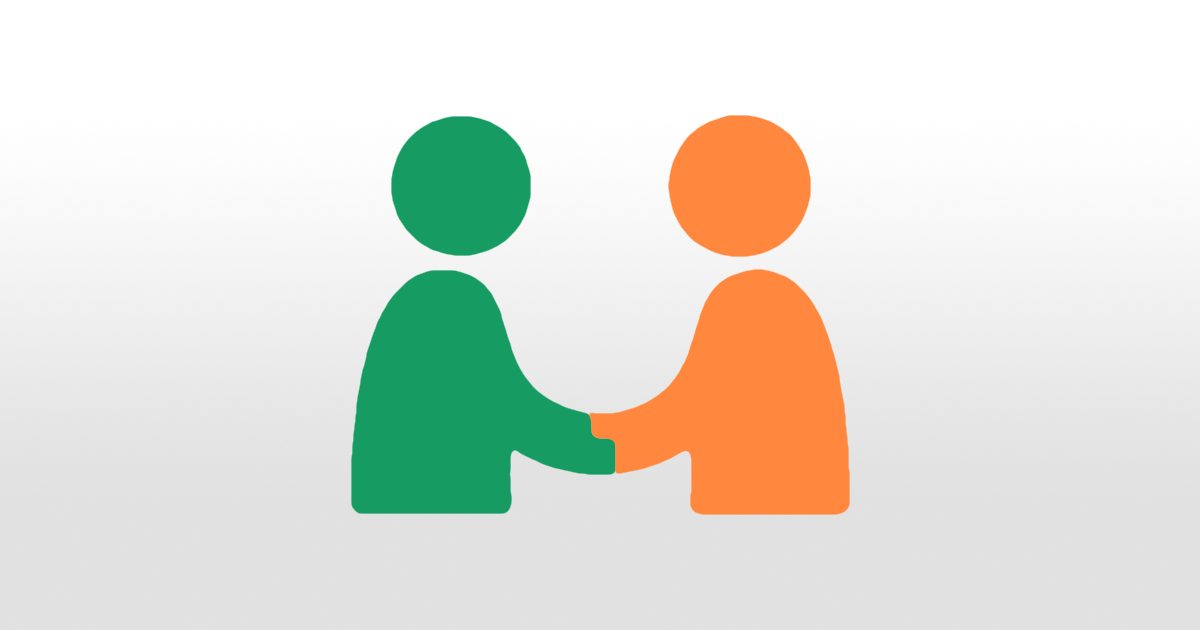 Despite the introduction of GDPR last year, Ireland has yet to enforce those rules against Silicon Valley tech companies (via Politico).

Ireland is a haven for tech companies, seducing them with low taxes, open access to top officials, and helping to get funds for shiny new headquarters. Data privacy experts and regulators are taking a closer look at Ireland’s supposed commitment to enforcing data privacy.

Interviews with scores of privacy experts, data watchdogs, academics and regulators in other countries over the past 10 months reveal increasing concern that the landmark General Data Protection Regulation, the product of years of wrangling with data companies, is vulnerable because of the one provision on which the tech companies prevailed: That the lead regulator be in the country in which the tech firms have their “data controller” – in most cases, Ireland.

Between May 2018 and January 2019, there have been 1,928 complaints of data privacy violations in Ireland. Ireland hasn’t taken action on any of them. Austrian privacy advocate Max Schrems believes that Ireland’s approach to regulation hasn’t changed since 2012.