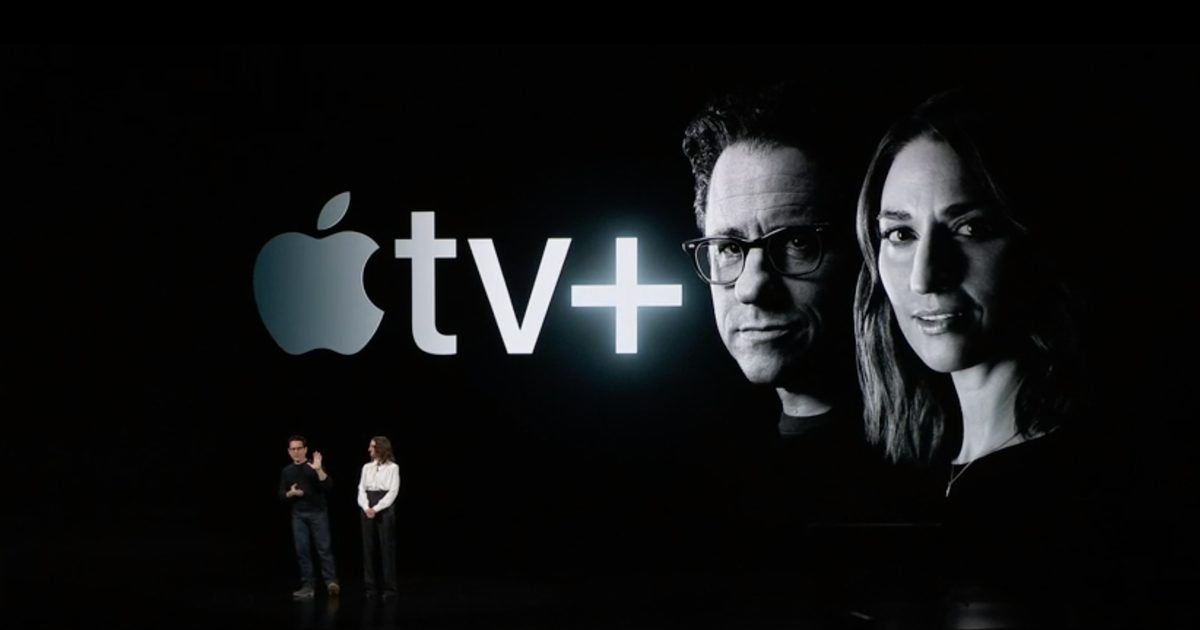 It looks like Warner Media has beaten out Apple and a number of other firms to agree a partnership with J.J. Abrams’ Bad Robot production firm. The deal is said to be worth $500m (via Hollywood Reporter).

As well as Apple and WarnerMedia, firms such as Netflix, Amazon, Comcast, and Sony Entertainment also explored the prospect of a partnership. While Apple nearly managed to win out, WarnerMedia is now on the verge of putting pen to paper. Bad Robot ultimately wanted to be part of a larger film and TV distribution company, according to reports. Mr. Abrams runs Bad Robot with his wife, co-CEO Katie McGrath. It is behind the likes of Westworld and Castle Rock.

Mr. Abrams appeared at Apple’s ‘It’s Showtime’ event and is producing ‘‘Lisey’s Story’, starring Julianne Moore, for  Apple TV+. Apple bought another Bad Robot Series in December 2018. My Glory Was I Had Such Friends is being produced in collaboration with Warner Bros. Television. The producer, who is behind a forthcoming Star Wars movie, previously described working with Apple as “the Wild West.”