Apple gave a straight-to-series order of a show starring Jennifer Garner, and produced by J.J. Abrams.

My Glory Was I Had Such Friends

The show will be called My Glory Was I Had Such Friends, based on the 2017 memoir of the same name by Amy Silverstein. It follows a group of women who supported Ms. Silverstein as she waited for a second heart transplant that saved her life. 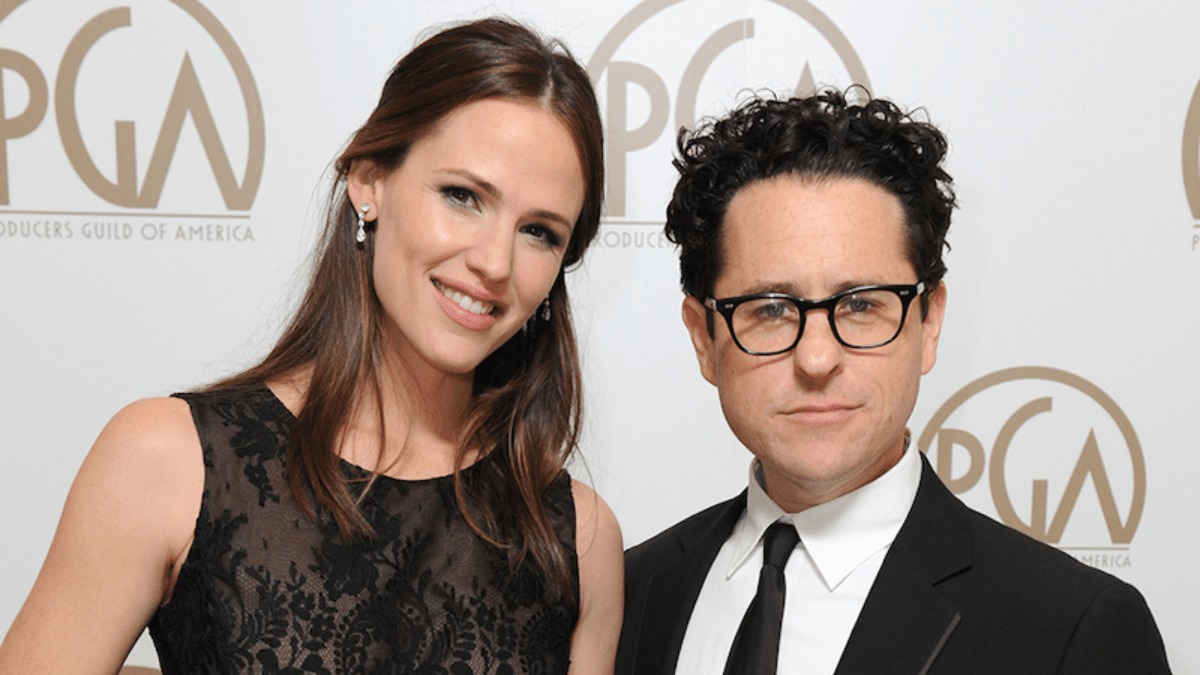 Bad Robot Productions will also produce this series in association with Warner Bros. Television. Apple’s video content series is expected to premiere in 2019.