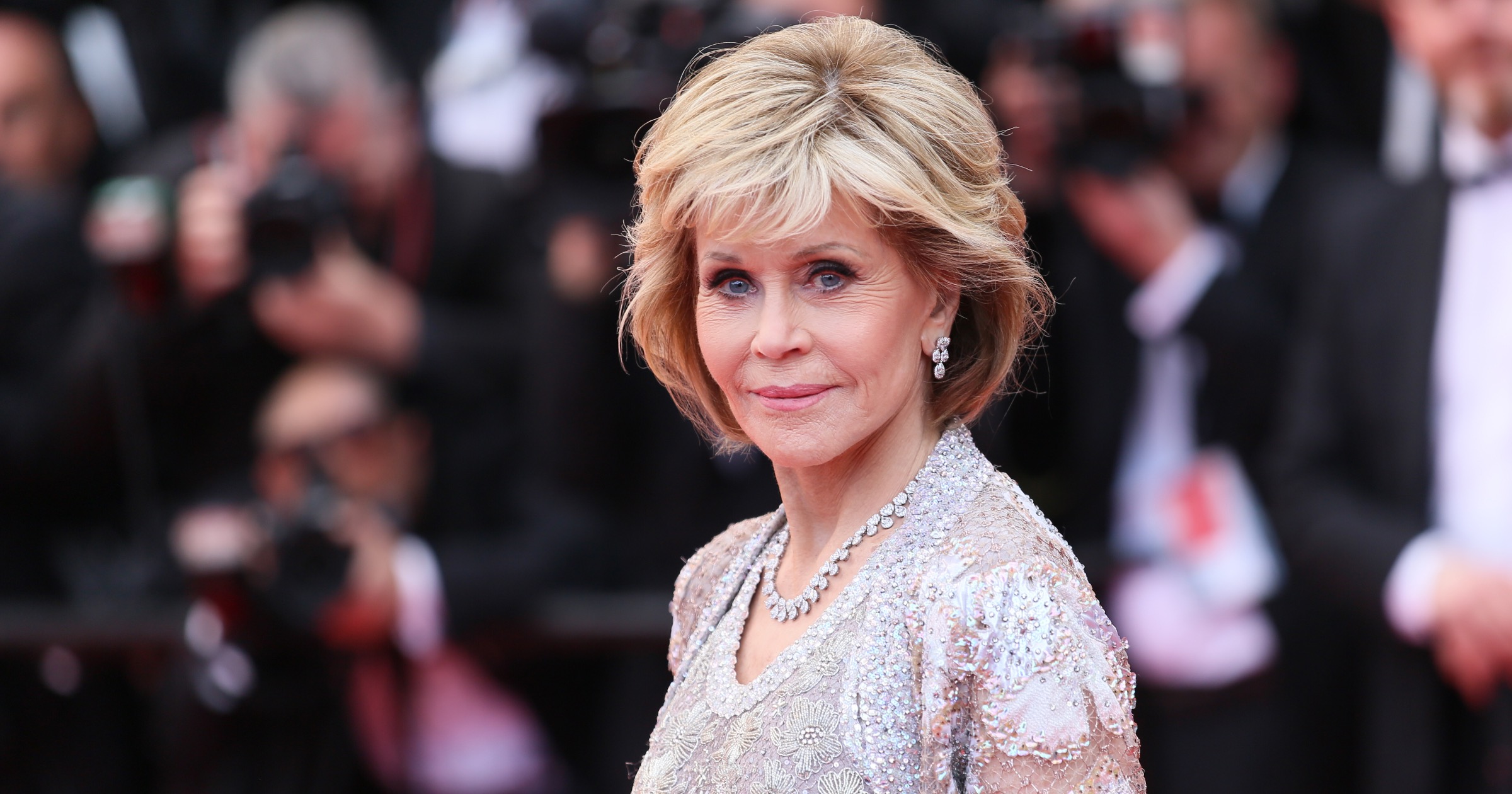 Jane Fonda has joined the cast of forthcoming Apple TV+ Luck. She will take a lead role, Deadline reported.

Jane Fonda to Play The Dragon in ‘Luck’ on Apple TV+

Two-time Oscar winner Ms. Fonda is to play the character The Dragon. The film tells the tale of the unluckiest girl in the world, who stumbles upon the world of good and bad luck. Ms. Fonda’s character is CEO of Good Luck and the undisputed luckiest human being in all the land. This role is reportedly not the one that Emma Thompson recently quit.

Luck is directed by Peggy Holmes, with the screenplay by Kiel Murray. This  news developments came out after Apple and Skydance Animation signed of a multi-year deal earlier this week.