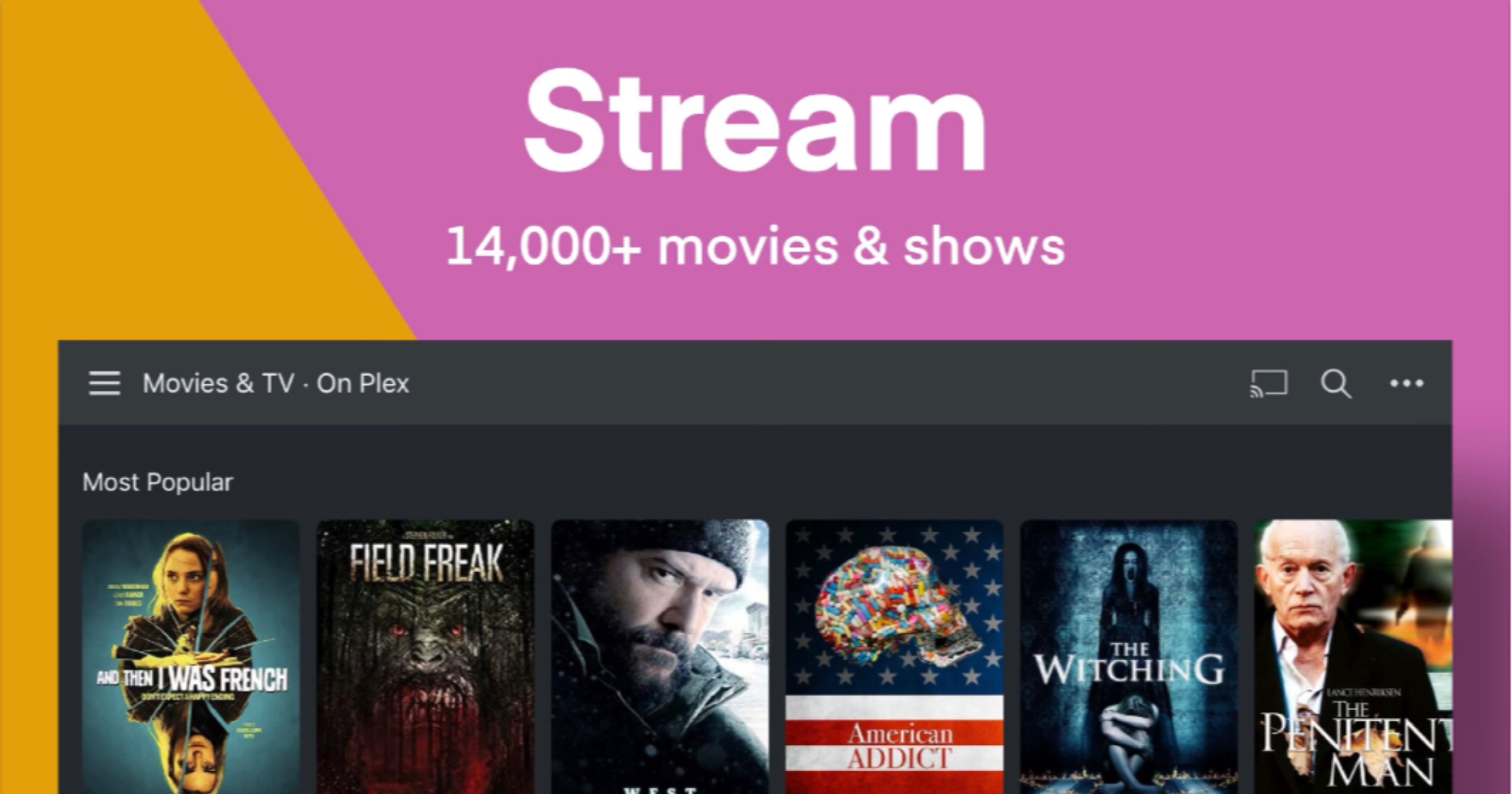 Media hosting service Plex has begun testing an expansion of its Apple TV app, allowing it to integrate more tightly with Apple TV (via 9To5Mac).

The update for Plex users will allow Apple’s TV app to include content from Plex alongside other search results. Unfortunately, content from your personal Plex library is excluded from this. A Plex employee took to Reddit to explain:

This feature will only work with our free on demand movies and TV shows. We’d love to integrate personal media as well but that’s not technically possible for a couple reasons. To make this work we provide Apple with a list of content we have available for streaming. As detailed in our privacy policy, we don’t know what content our users have in their personal media libraries.

Plex content in this update may also appear in Apple TV features like the “Up Next” queue. 9to5Mac notes that the release date of the update is unknown but it’s like to appear with version 7.14.