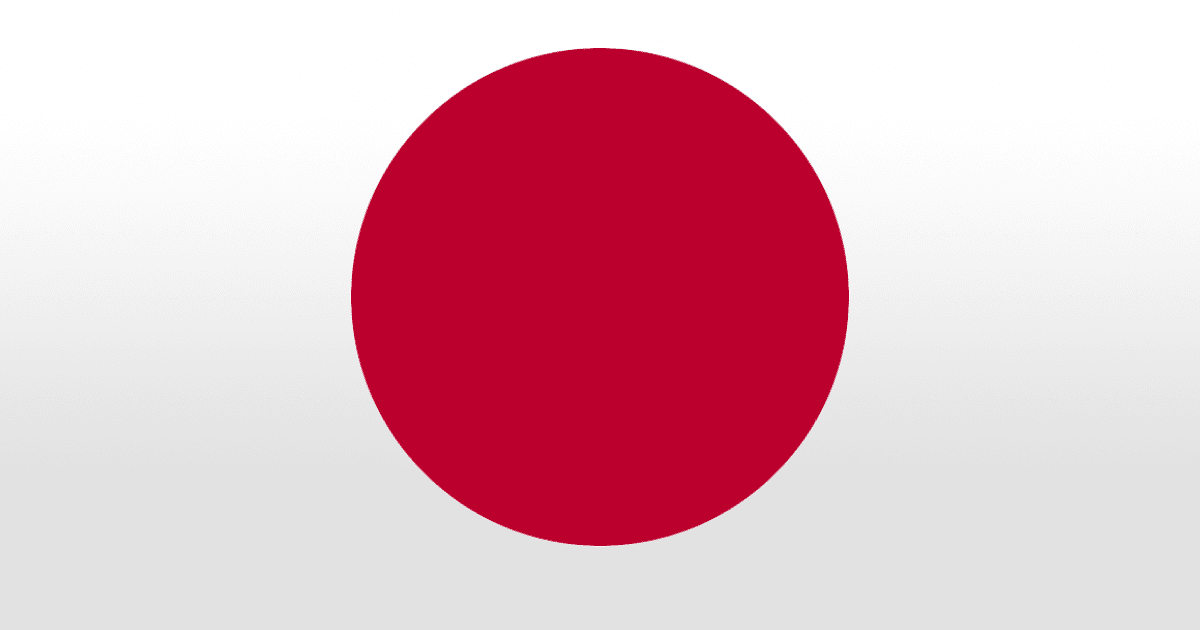 Japanese suppliers want the Fair Trade Commission to investigate Apple after saying they were forced to sign unfair contracts with the company (via Asahi Shimbun).

The suppliers say they were “strong-armed” into contracts that stipulated, “Apple can use technologies made by those Japanese companies in other businesses free of charge.” This could be an abuse of a dominant bargaining position under Japan’s Anti-Monopoly Law.

But Apple refused to offer them the same consideration and included wording in its contracts that it was entitled to use their technologies in other projects free of charge.

Last year the FTC surveyed about 30,000 small and midsize companies in Japan to find if bigger companies were threatening their intellectual assets. These suppliers were responding to the survey about Apple.

[Twitter Just Shared Your Data With Advertisers Without Consent]