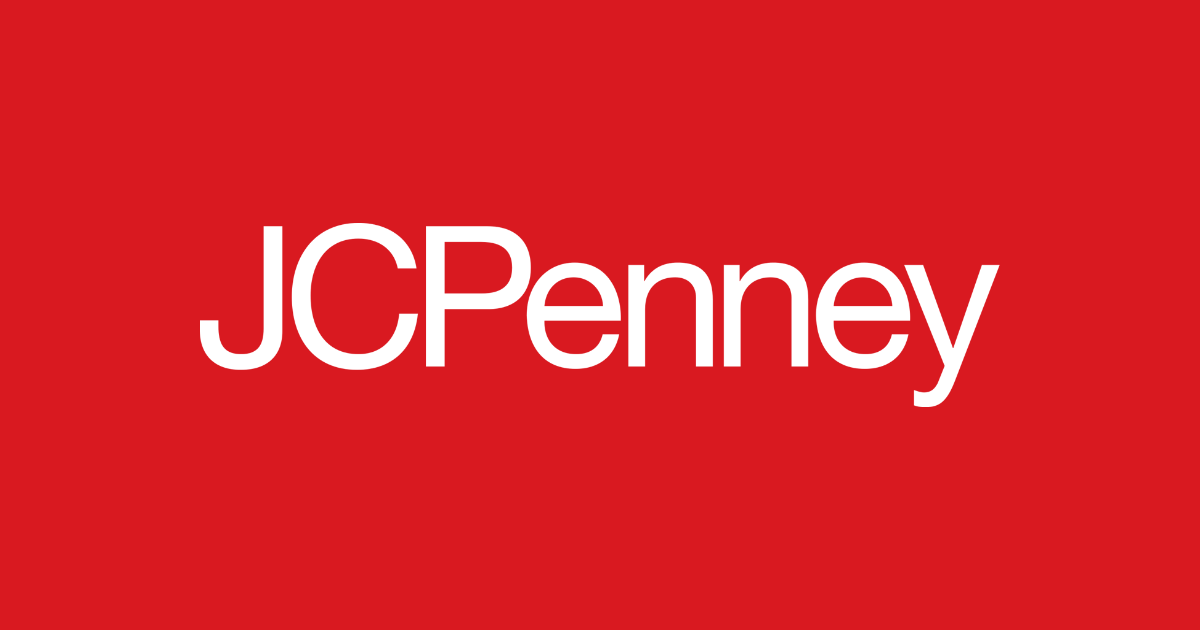 JCPenney has reinstated Apple Pay at its stores, it emerged Thursday. The reactivation is said to have happened on June 19th (via MacRumors).

Apple Pay Returns to JCPenney After Months Away

JCPenney stopped accepting Apple Pay and other contactless payments. It followed a deadline from Visa that asked retailers to move from magnetic stripe contactless technology to newer EMV technology. A JCPenney support employee tweeted two weeks ago that the firm expected to reinstate Apple Pay by June 19.

JCP is happy to share that we are working to reactivate contactless payment options and therefore mobile wallet transactions will be accepted in all of our stores by June 19th.

Clearly, we are beyond that deadline, so Apple Pay and contactless payment should now be working.

My wife and I shop there, her, but we usually use the Penny’s card via the iPhone/Watch Wallet.